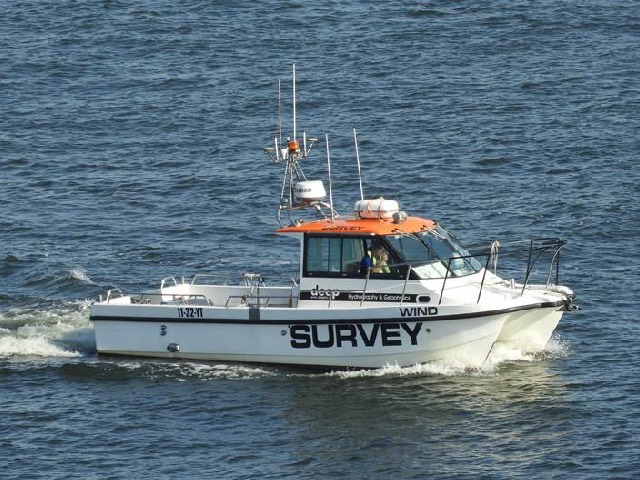 U.S.-based Sea Machines Robotics, a leading developer of autonomous command and advanced perception systems, announced today that Amsterdam-based Deep BV will upgrade one of its survey vessels with a Sea Machines SM300 autonomous control system. The Sea Machines system enables remote command of the vessel, including navigation and positioning, the control of on-board auxiliaries and sensors, and ship-to-shore data flow. The vessel, operating in multiple areas of the Wadden Sea, will be commanded by personnel in the Amsterdam office.

The SM300 autonomy system offers a new world of operational productivity and capability, bringing 21st century task optimization to the marine sectors. Sea Machines reduces and eliminates a number of inefficiencies that have too long been accepted as standard. The technology enhances the value of vessel operations by:

This Sea Machines system can be installed on new or existing vessels, allowing a fleet manager to leverage state-of-the-art technology without requiring the added expense and time consumed by purchasing a new vessel.

With the SM300, surveyors can remotely monitor and command multiple autonomous vessels from a shipboard or shore-based center located anywhere with network connectivity. This remote capability increases operational health and safety by reducing or removing high-risk activities generally associated with crew working aboard small survey craft in dynamic marine environments. By breaking the 1:1 crew-to-vessel relationship, companies can better utilize their technical experts across multiple concurrent projects.

Deep will initially deploy the Sea Machines-enabled vessel for a mission to survey the Wadden Sea, a challenging shallow body of water with tidal flats and wetlands located north of The Netherlands. With no surveyors on board the vessel for this project, Deep operators will command and control the autonomous vessel and all on-board payloads (including survey sonars, hydrophones, winches, cranes and davits) from its shoreside Survey Control Room, which has been equipped to facilitate several multi-beam surveys simultaneously. Deep will then transfer all collected data from the vessel to the control room via 4G and satellite connection. The combination of Sea Machines’ technology and the Survey Control Room will enable Deep to transition from minimally manned missions to unmanned missions in the near future.

“Sea Machines systems are an ideal fit for commercial marine operations that require high levels of predictability, productivity and safety,” said Sea Machines’ Michael G. Johnson, CEO. “For these reasons, hydrographic survey is an exemplary use case for our autonomous-command and remote-helm control technologies. With Sea Machines installed on board, Deep will benefit from obtaining higher-quality data, more safely and at a more efficient rate with less data overlap. It’s an honor to serve innovative leader Deep with technology that helps them meet their goals and advance our industry.”

“The purpose of our Survey Control Room is to offer our clients many possibilities like ad hoc surveys, simultaneous conducted surveys operated by only one survey crew, and multi-purpose use of vessels already available in the field,” said Deep’s Jurgen Beerens, CCO. “Besides these unparalleled flexibility advantages, it offers a time-saving option to increase efficiency and control costs towards a more sustainable future. With Sea Machines integrated on our vessel, we will soon begin to transfer tasks from the vessel to the safe working environment of the office. As well as improving safety, we will gain flexibility, continuity and quality, and we will reduce risks and our carbon footprint.”

In September 2019, Deep was the first company to conduct remote surveys without surveyors on board in The Netherlands. These early missions included a captain and crew on board, with surveyors based in the Survey Control Room executing data collections via the SIMON Remote Survey platform for marine survey data control and acquisition. Installation of the SM300 aboard Deep’s vessel represents the next step in Deep’s innovative plans to move towards safer and more efficient remote survey operations. 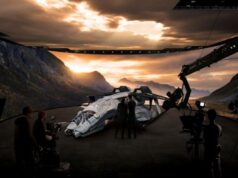 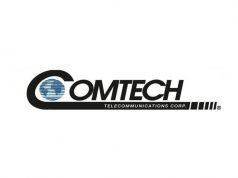 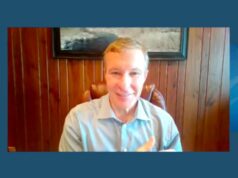