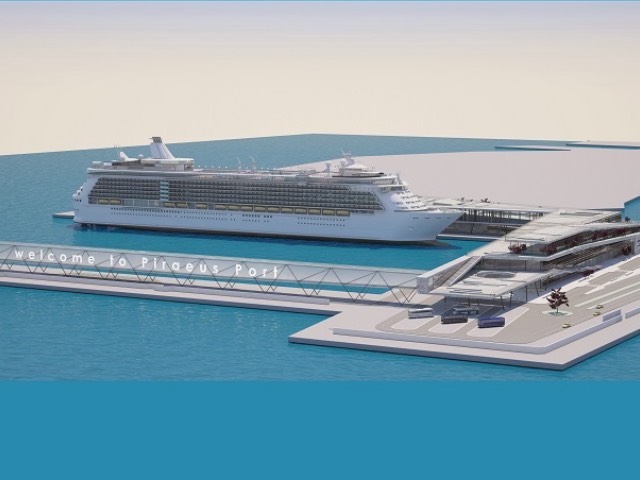 In response to the articles released and refer to supposedly licensing deficiencies in the investment plan implementation of PPA S.A., the Management of the Company, strictly applying the laws of Greece and the EU as well as the provisions for the listed companies, informs about the following:

The Cruise Terminal Expansion Project is a mandatory investment of € 103 million and actually the biggest one provided for in the concession agreement between PPA and the Greek State (Law 4404/2016). This project has obtained all licenses and approvals from all the competent authorities of the Greek State, including the Attica Region, from which this important public infrastructure is co-financed, as well as by the responsible bodies of the European Commission. More specifically, the project is fully environmentally licensed, on the basis of the decisions of the Ministry of Environment & Energy issued in 2013 and 2018. On 25/2/2020, the project inauguration ceremony was held in the presence of the Minister of Shipping & Insular Policy Mr. Ioannis Plakiotakis as representative of the Prime Minister, the Minister of Tourism Mr. Charis Theocharis, the Governor of Attica Mr. Georgios Patoulis and the Mayor of Piraeus Mr. Ioannis Moralis who greeted the project launch and highlighted its importance for the local and national economy. The notification to the competed Authorities followed (Coast Guard, Hydrographic Service, Lighthouse Service) for obtaining the necessary licenses concerning dredge disposal on the basis of the existing environmental licensing. It is noted that for the approval of the Environmental Impact Studies, laboratory tests carried out by the National Technical University of Athens on sediments samples collected from the project area and after being examined, they were described as inactive and non-hazardous materials. In implementation of the environmental licensing of the project, the Coast Guard issued a decision approving the disposal and these sediments as products of the submarine excavations are discarded in a specific sea area that has been determined by the Hellenic Navy.

The works are continuing smoothly with target a part of the project, sufficient for its stability during the winter season, to have been completed before the end of the summer season. The project has an implementation schedule of 32 months.

Based on the above data, Greek citizens and the investor community can build up a clear picture of the legitimacy and progress of the PPA S.A. investment plan.