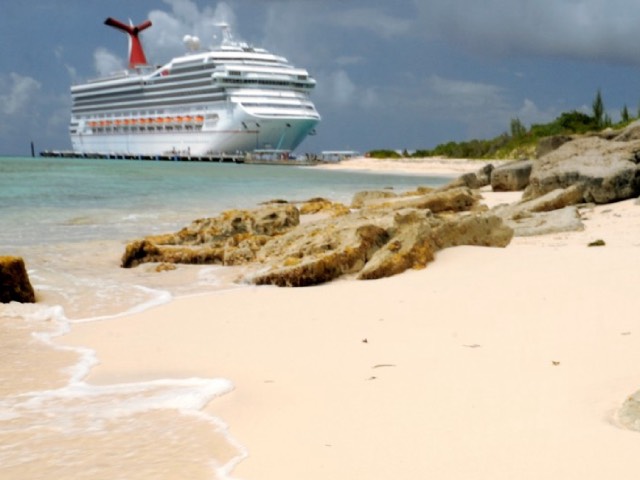 Carnival Corp’s Princess Cruises announced that its voyages would remain suspended through the end of summer as reduced flights and travel bans around the globe bring the industry to a virtual standstill.

Holland America Line, Carnival’s another unit, said it has canceled all cruises for Alaska, Europe and Canada & New England for the year, as well as its Amsterdam vessel that was scheduled to depart in October to Fort Lauderdale, Florida from Boston.

“As we continue to navigate through these unprecedented and challenging times, the best decision right now is to extend our pause in cruise operations into the fall,” Holland America Line President Orlando Ashford said.

Seabourn, another Carnival unit, also said it would cease its operations for its five cruise ships, some of them through November.

The cancellation of Princess’ cruises include those that were sailing to Hawaii and French Polynesia on Pacific Princess and departing from Japan on Diamond Princess.

The COVID-19 pandemic that has killed over a quarter of a million people around the world has taken a toll on cruise operators, as travel restrictions and fear of the virus spreading have led to multiple extensions to voyage suspensions.

At least three of Carnival’s Princess Cruises unit became hotbeds for coronavirus infections. One of them, the Ruby Princess, became part of a homicide investigation in Australia as the country’s deadliest virus infection source.

Earlier this week, Carnival said it planned to resume cruises on eight ships from Miami, Port Canaveral and Galveston on August 1.

Shares of the company were down marginally after the bell. 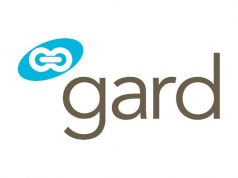 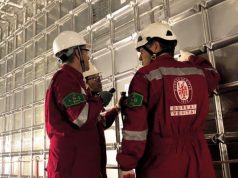 Bunkering for a more sustainable future 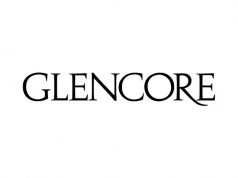