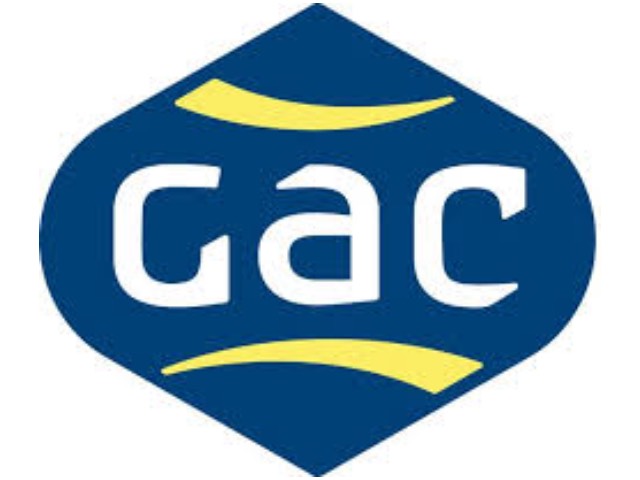 The Australian National Cabinet agreed that the Australian Government and all states and territories would implement a consistent and immediate exemption for non-cruise maritime crew to provide for the transiting to and from their places of work, within and across jurisdictions with agreed documentation.

In general, on-signing crew would require to be isolated in a hotel at the airport of arrival into Australia. This quarantine would be for 14 days and would be at the owner’s expense. It should also be noted there are limited flights into Australia.

Off-signing crew are easier. If the vessel has been more than 14 days from its last overseas port, there will be no issues with crew signing off. If the vessel has been less than 14 days from its last overseas port then crew will require to serve the remainder of the 14 day isolation either ashore in a hotel or before leaving the vessel. There are very limited internal flights in Australia with one major airline going into administration this week and others have reduced the number of flights.