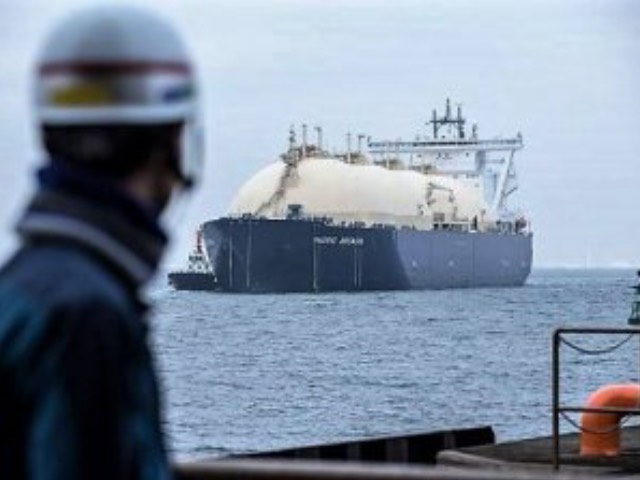 Prices of the spot liquefied natural gas imported into Japan during the month of March remained flat compared to the previous month.

Data from the Japanese Ministry of Economy, Trade and Industry (METI) shows the contract-based price in March remained at $3.4 per mmBtu.

However, when compared to March 2019, this represents a 46.9 percent drop. To remind, METI reported a contract-based spot LNG price of $6.4 per mmBtu in March 2019.

While the ministry reported a $5.5 per mmBtu arrival-based spot LNG prices in February, it did not publish the figures for March 2020 due to a lack of reported cargoes

Only spot LNG cargoes are taken into account in this assessment, excluding short, medium and long-term contract cargoes, as well as those linked to a particular price index.