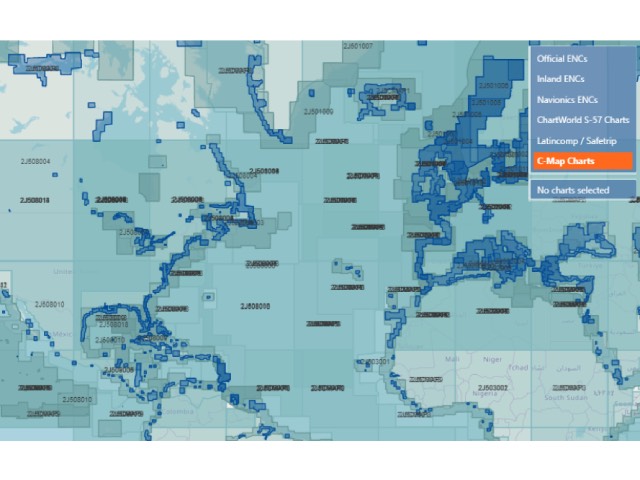 ChartWorld International Ltd has signed a new distribution agreement with Navico Norway AS and has launched the distribution of Navico charts, also known as C-Map Professional+, as S-63 datasets. The C-Map charts in S-63 format are supported by all of the ECDIS and by majority of ECS that allows distribution of the global coverage of C-Map charts to a wide range of professional navigational systems.

The data can be provided as C-Map areas, covering local regions, larger C-Map zones and the Global Coverage in one dataset. The charts are updated every quarter by new chart editions and Notices to Mariners issued by the National Hydrographic Offices.

Global coverage of C-Map charts is also available for use in the web environment and in online applications.

The ChartWorld web-shop is a unique platform allowing to purchase electronic navigational charts from the major chart producers, both governmental (ENC) and private (ChartWorld, Navico/C-Map, Garmin/Navionics).

Charts from the web-shop are distributed directly to the users of professional marine navigational system, independently of the system model and the system manufacturer. 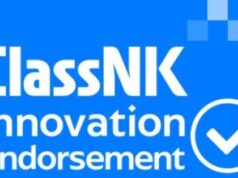 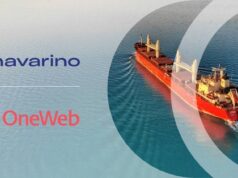 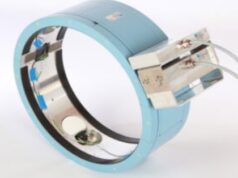