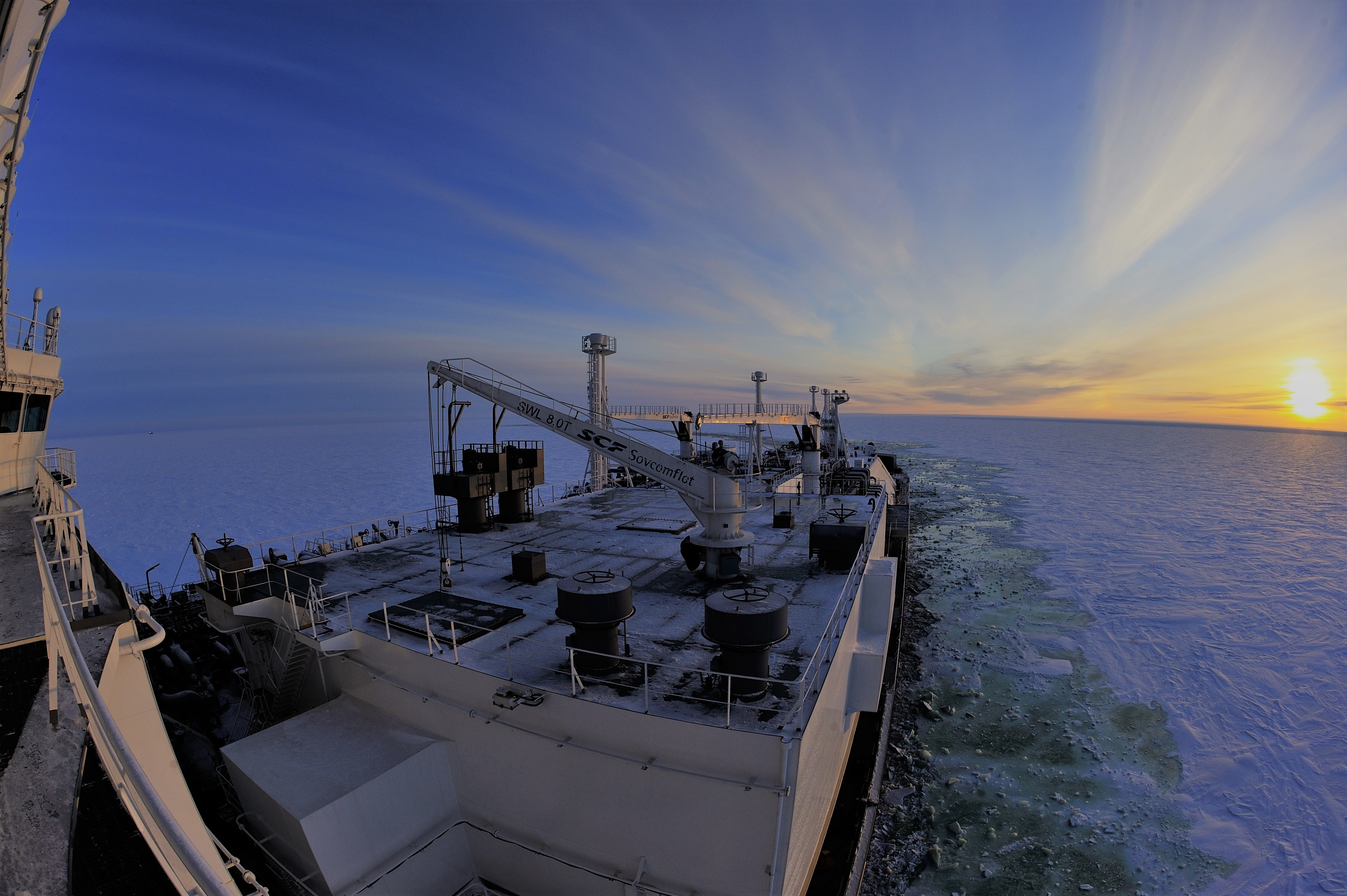 High in the Arctic Circle lies the Northern Sea Route, one of the planet’s vital shipping arteries. It cuts a journey by almost a third compared to the southern route but it is passing through waters which are mostly frozen.

The northern route connects east and west, allowing cargo to be transferred from northern Europe to north-east Asia, via the Bering Strait. It’s a 30-percent faster passage than the southern Europe-Asia alternative via the Suez Canal and is attractive to shipping companies, thanks to considerable fuel and emission savings. The increased vessel traffic through the northern route needs to take into consideration the delicate Arctic ecosystem that surrounds it.

This is why it is paramount that vessels operating in the Northern Sea Route are fitted with the most sustainable technologies. Sovcomflot, a leader in energy shipping, operates the world’s largest ice-class fleet powered by ABB’s Azipod® electric propulsion, which cuts fuel consumption while negating the need for separate ice-breaking ships in Arctic seas frozen with up to 2.1m of ice.

Speaking about digitally connected ships operating in remote areas, Jyri Jusslin, Global Head of Service, ABB Marine & Ports, said: “We can support them. We can spot problems even before the crew, so we can say: ‘Have a look at this and let’s fix it before it stops your operation’.”

Vessels equipped with ABB’s electric, digital and connected solutions are helping to ensure that one of the world’s most precious – though arduous – supply routes can continue to operate sustainably. 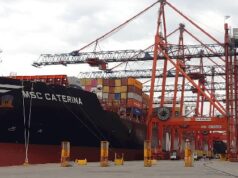 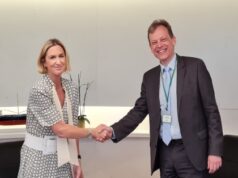 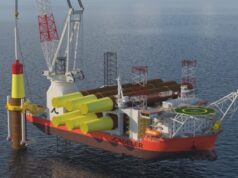