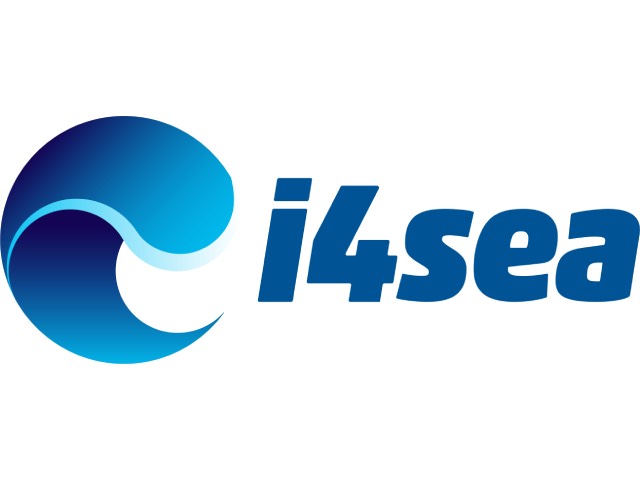 Brazil-based startup i4sea and Inmarsat, the world leader in global, mobile satellite communications, have signed an agreement for i4sea to join the fast growing group of certified application providers to provide a dedicated application for Inmarsat’s Fleet Data service.
Fleet Data collects data from onboard sensors, pre-processes that data, and uploads it to a central cloud-based database, equipped with a dashboard and an Application Programming Interface (API).

The partnership came as a result of the Bluetech Accelerator, a program created by the Portuguese Ministry of the Sea in 2019 to create an ecosystem of maritime innovation and business acceleration.  i4sea was one of 20 startups around the world – and the only one from Latin America – selected to develop pilot projects with maritime market leaders including Inmarsat.

Headquartered in Salvador, Brazil and with offices in São Paulo, Shanghai and London, i4sea will provide a high-precision sea and weather forecasting application with up to seven days forecasting in advance through i4cast®’s Atm Ocean® tool.

“As a Certified Application Provider, we will be constantly developing new features to generate increasingly powerful tools for the maritime market,” says i4sea CEO Bruno Balbi. “Working with a company like Inmarsat is really a great deal for i4sea and this is the first smart system that integrates in a single platform, all the essential tools to support decision making regarding vessel’s maneuvers and port terminal’s operations,” he said.

Six integrated tools are offered and includes services such as ocean and weather hyperlocal forecasts, dynamic draft prediction, terminal efficiency analytics and analysis and prediction of siltation or erosion dynamics of the seabed.

“We are delighted to be working with such an innovative start-up such as i4Sea, a company we worked with as part of the Portuguese Bluetech accelerator programme earlier this year,” said Marco Cristoforo Camporeale, Head of Digital Solutions, Inmarsat Maritime. “

“This tie-up will allow ship operators and managers to both route plan and improve terminal efficiency and this is all achieved through the i4sea application on Fleet Data and via a secure platform that is fully scalable, fleet-wide and now commercially available on both Fleet Xpress and FleetBroadband,”  says Mr Camporeale.

Currently, i4sea’s clients include Brazilian companies such as TECON Salvador (Wilson, Sons), Açu Petróleo, CSN Coal and Ore Terminal, Cotegipe Port, Bahia’s Maritime Authority, Itajaí Port, Enseada, among others. There are also international contracts with the ports of Leixões and Sines, in Portugal. 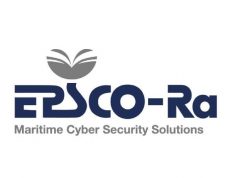 RASP – a fast and agile way to pentest 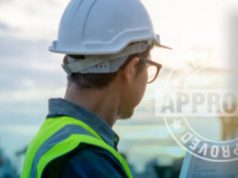 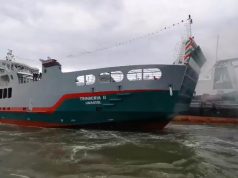