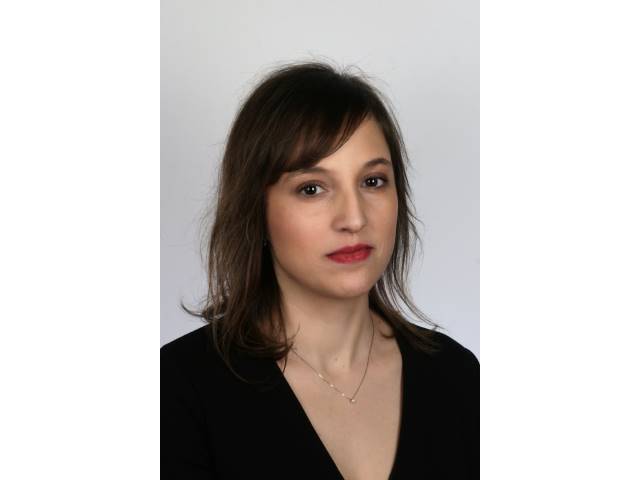 Lloyd’s Register (LR) has appointed Elina Papageorgiou as its new Marine and Offshore President for UK and Ireland, commencing on 1 April 2020.

Elina has held a variety of roles across North and South Europe in sales, marketing and finance functions since joining LR in 2004. Most recently, she has successfully led LR’s Marine and Offshore sales teams in 11 different countries across South Europe.

“Elina Papageorgiou has been a highly valued member of the South Europe leadership team since 2015, consistently placing the customer at the heart of our operations, and I believe she will continue to be a great asset when she joins the UK and Ireland and Marine and Offshore leadership team in April,” said LR Marine and Offshore Director, Nick Brown.

LR’s Marine and Offshore UK and Ireland President, Elina Papageorgiou, said: “Over the past 16 years, I have worked with a variety of customers to tackle regulatory and environmental challenges and take advantage of new technologies. As digitalisation and decarbonisation continue to drive change in the industry, I will look forward to supporting the UK market with the megatrends affecting each stakeholder in the wider shipping and offshore communities.”

Elina graduated with a BSc in Economics from Brunel University and has an MBA from Imperial College London.