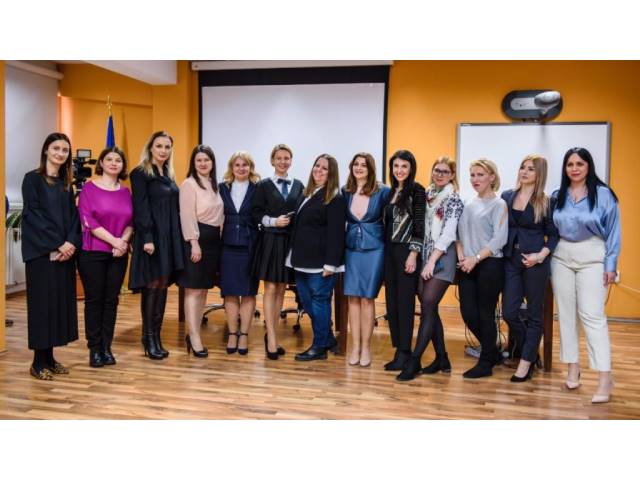 “WISTA International is proud to welcome WISTA Romania into the network at a critical time in the expansion of opportunities for women in the industry,” said Theodosiou. “The founding members of WISTA Romania recognize that diversity and inclusion increase opportunities for growth and development across borders. We’re proud to continually expand our network.”

WISTA International is an international networking organization for female managers in the shipping industry. WISTA International is comprised of 50 National WISTA Associations (NWA) around the world and more than 3,000 members. Since 2018, WISTA has held consultative status with the International Maritime Organization (IMO), providing the organization with a formal voice for supporting IMO work in a variety of areas. WISTA works with a wide variety of global maritime and governmental bodies to support professional development, opportunities and networking for female executives in the maritime industry.

The 2020 WISTA Annual General Meeting & Conference will be hosted by WISTA Germany in September 2020.