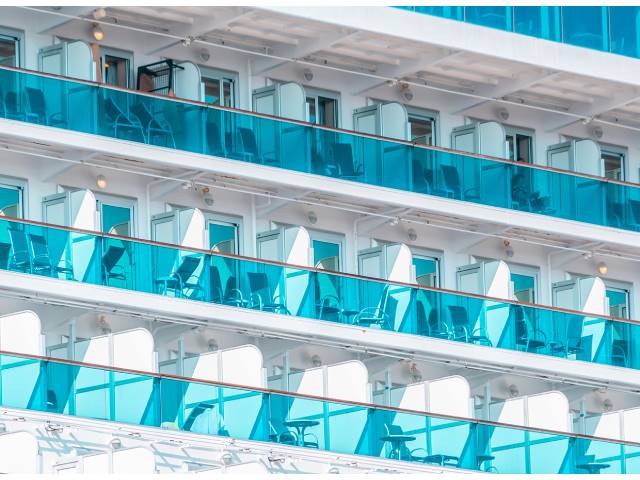 Seventy crew on board the Diamond Princess cruise ship off the coast of Japan have been infected with the COVID-19 virus, the International Transport Workers’ Federation report. All remaining crew, predominately Filipino and Indonesian, are to begin the process to be repatriated home in the coming days.

The breakthrough follows pressure from the ITF and FIT-CISL on the company and the Japanese government. FIT-CISL, the ITF-affiliated Italian seafarers union, hold the collective agreement onboard the Diamond Princess.

This morning, 21 February, Princess Cruises gave approval for all 1004 crew from more than 40 nations, to leave the vessel.

Details surrounding repatriation procedures, as well as quarantine requirements for crew who choose to remain on the ship will be confirmed. Minimum manning of the ship will be guaranteed with a voluntary crew.

“A voluntary team of new seafarers are ready to go on board,” said Francesco di Fiore, ITF inspectorate co-ordinator Italy. “A new master is already in Yokohama waiting in the hotel for instructions.”

The move comes after concerns from experts that the virus was spreading on board the vessel.

“It was a mistake to insist on keeping all the crew on board when it was only necessary to have a safe manning group onboard” said di Fiore. “But the crew remained calm and were proud to stay, do their job and be part of the story.”

ITF General Secretary Steve Cotton wrote to the Japanese Minister for Foreign Affairs this week on behalf of affiliated unions calling for crew to be repatriated as more and more passengers were allowed to leave the ship.

The ITF and its affiliate the Seafarers’ Union of Russia (SUR) also sent requests to the International Labour Organization to remind its member states and the company of their obligations under the ILO Maritime Labour Convention 2006 for seafarers’ health and safety.