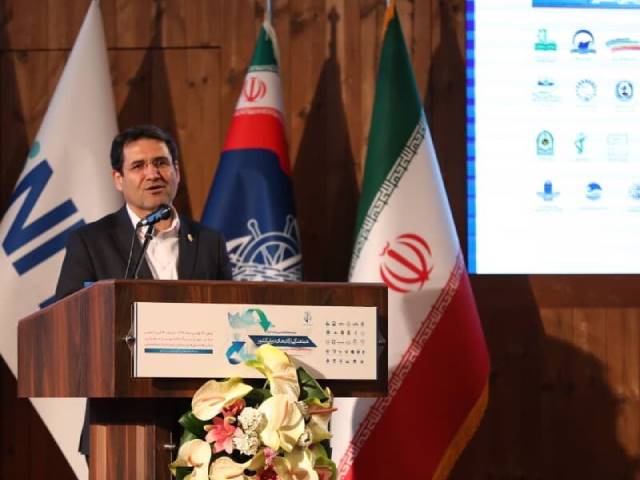 TEHRAN – Iran’s Ports and Maritime Organization (PMO) has allocated 36 trillion rials (about $857.2 million) of its budget resources for a program to develop the country’s maritime industry, IRNA reported on Tuesday, quoting the PMO head.

The maritime industry transformation plan was prepared by the Ministry of Transportation and Urban Development in collaboration with the Defense Ministry back in 2019.

According to Rastad, the plan which has already begun is mainly focused on improving the country’s ports and maritime fleet.

The program includes a project for the construction of 40 vessels, for which the contracts worth 24 trillion rials (about $570 million) have been signed with domestic companies.

“In addition to the mentioned vessels, another project for building 43 new vessels has been also awarded to four different shipbuilders inside the country, and 14 trillion rials (about $333 million) has been allocated for this project as well,” the official added.

Earlier this month, head of the Industry Ministry’s Supreme Maritime Council announced that 158 new vessels are going to be added to Iran’s shipping fleet.

“We have the construction of 158 vessels on the agenda; about 62-70 percent of which will be built inside the country, “Siamak Seyed Marandi said.

According to Marandi, the development of the maritime industry has been considered as one of the main priorities of the industry ministry and the necessary planning has been carried out in this regard.