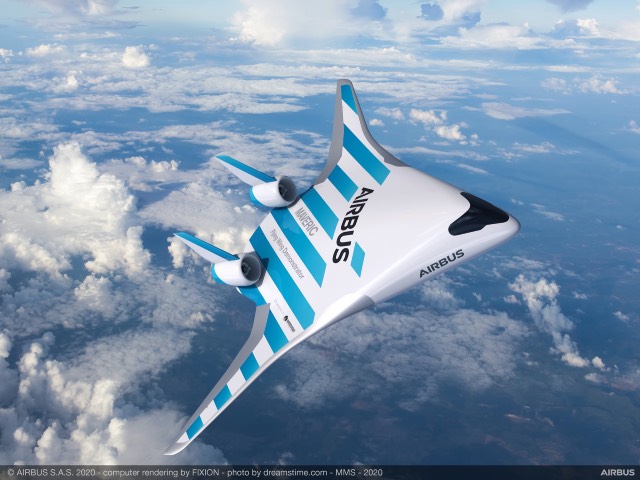 The next generation of single-aisle aircraft has a lot to learn from MAVERIC, Airbus’ latest aircraft demonstrator. The game-changing “blended wing body” design could generate up to 20% fuel savings and significantly improve the passenger experience thanks to its exceptionally spacious cabin layout.

The conventional tube-and-wing configuration with wing-mounted engines: it is the iconic aircraft shape that has captured the imagination of aviation enthusiasts for decades. But someday soon, passengers may find themselves travelling in an aircraft that looks nothing like the ones seen on today’s runways.

So what if that future aircraft looked like a giant flying wing?

This is the concept behind MAVERIC, an aircraft demonstrator unveiled at Singapore Air Show 2020. The innovative design—known as a “blended wing body”—is a complete departure from traditional aircraft architecture thanks to a wide cabin layout that completely breaks the mould of conventional single-aisle aircraft. In fact, the design is so radical, some engineers did not believe in its potential at first.

“At Airbus, we understand society expects more from us in terms of improving the environmental performance of our aircraft. MAVERIC’s blended wing body configuration is a potential game-changer in this respect, and we’re keen to push the technology to the limit. 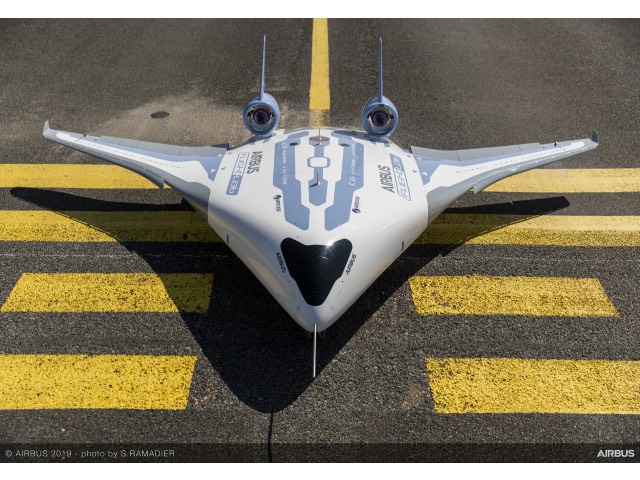 “Initially, many dismissed the MAVERIC project as merely a ‘hobby,’ or, in other words, a project Airbus wouldn’t learn very much from,” explains Adrien Bérard, MAVERIC Project Co-Leader. “So we had to prove them wrong by showing that we could deliver a very sound basis for future aircraft configuration.”

And the ten-person MAVERIC project team, part of the Flight Lab team within Airbus UpNext in Toulouse, did just that. In less than three years, the MAVERIC concept went from a simple sketch to a 3D computer-generated model to an aircraft demonstrator. In June 2019, the remote-controlled demonstrator took to the skies for the first time. 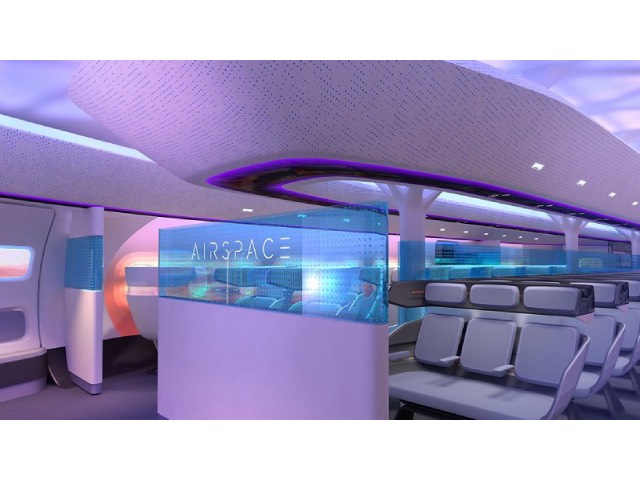 At 2 metres long and 3 metres wide, MAVERIC is a small-scale, remote-controlled aircraft demonstrator. The development of demonstrators like MAVERIC enables Airbus to accelerate understanding of new aircraft configurations and to mature the technology necessary to fly such a radically different aircraft.

In fact, the MAVERIC demonstrator has been built with the same precision as other Airbus aircraft. For example, wind tunnel testing to verify MAVERIC’s aerodynamic characteristics was conducted—like all other Airbus aircraft—at Airbus’ Filton site in the UK. These types of tests help to better identify and analyse technical challenges.

One specific challenge was to assess the low-speed and stall dynamics. Future testing will analyse aspects such as MAVERIC’s handling qualities, flight control, multi-objective control surfaces and modularity. 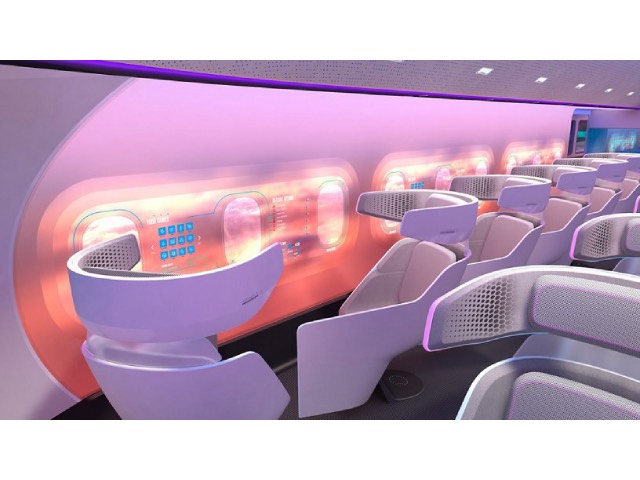 For Airbus, the demonstrator’s potential to deliver real environmental performance benefits is of significant interest: approximately 20% less fuel burn compared to current single-aisle models with the same engine. The spacious configuration also opens up the design space, enabling the possible integration of various other types of propulsion systems. In addition, noise is expected to be significantly reduced thanks to a “shielded” engine that is mounted above the central body. 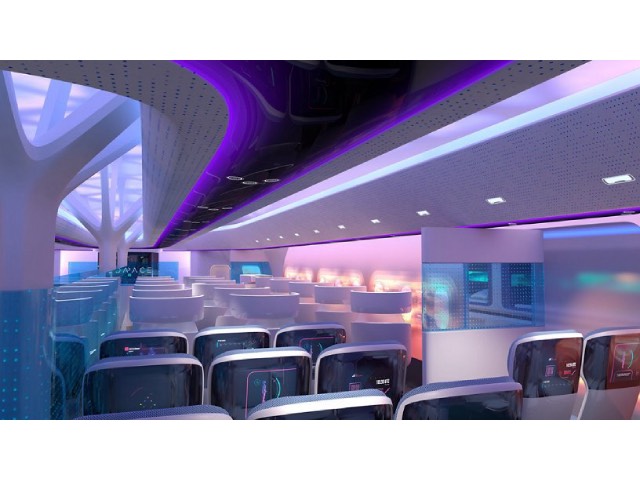 “At Airbus, we understand society expects more from us in terms of improving the environmental performance of our aircraft,” explains Adrien. “MAVERIC’s blended wing body configuration is a potential game-changer in this respect, and we’re keen to push the technology to the limit.” 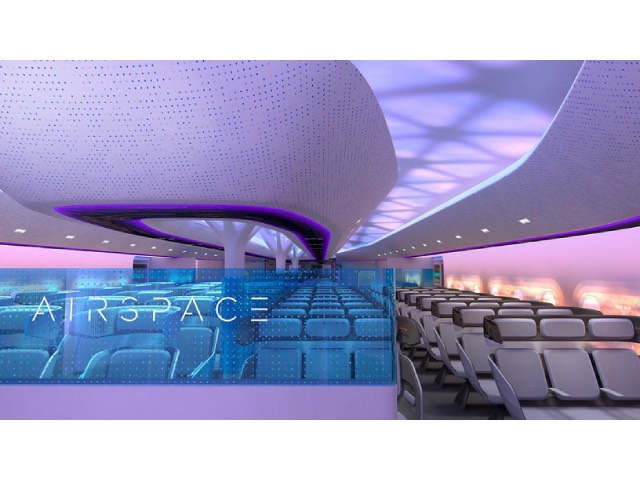