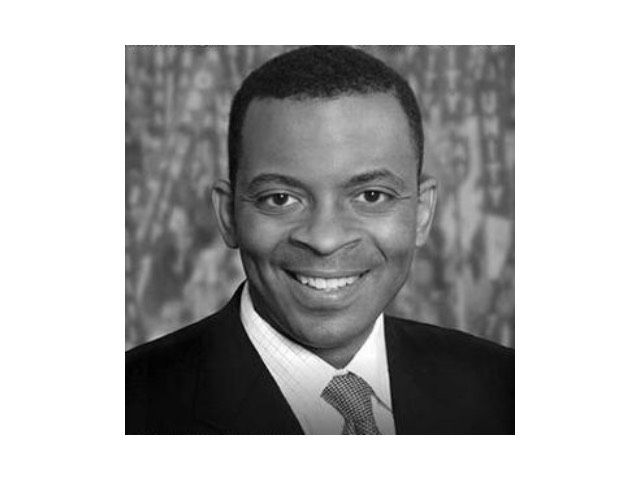 Littleton is currently vice president of downstream business services and controller. His career started with ExxonMobil in 1992 as an analyst at the Baytown refinery.

Littleton has held a number of financial advisor and management roles, including upstream capital budget advisor, controller in Angola, investor relations manager, and ExxonMobil Production Company controller. In 2015, he was appointed assistant controller for Exxon Mobil Corporation and began his current position in May 2018.

Hansen joined ExxonMobil in 2000 and after several roles in the controllers organization, became audit division manager in 2008 in Houston. He was senior financial advisor in 2009 and became investor relations advisor in 2010.

In 2012, Hansen was appointed manager of planning and financial markets in the treasurers department and became affiliate finance manager in 2013. He also held roles in Thailand as lead country manager and manager of business services. He was elected to his current role in July 2018.

Hansen graduated from Oklahoma State University with a bachelor’s degree in marketing and earned a master of business administration from the Thunderbird School of Global Management and a master of science in accounting from the University of St. Thomas. 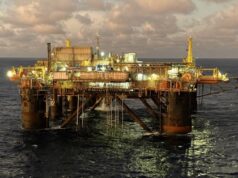 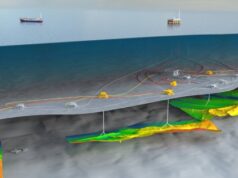 Gas and condensate discoveries to be developed in the Norwegian Sea 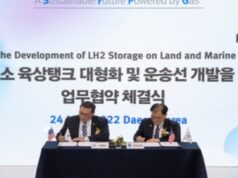