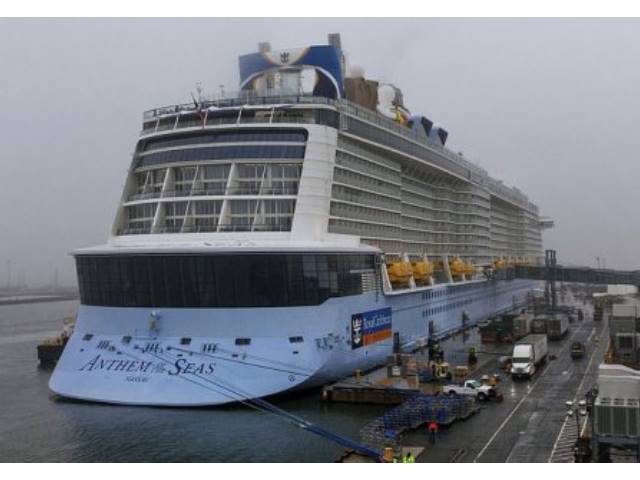 27 Chinese nationals have been screened for coronavirus on a Royal Caribbean cruise ship in Bayonne, New Jersey, on Friday, according to the New Jersey Governor’s office. No cases of the virus have been confirmed.

Of the 27 passengers who were screened, four are being kept under observation at a New Jersey hospital. At least two passengers were taken off the ship on stretchers after it docked on Friday morning. Ambulances were waiting nearby.

Bayonne Mayor Jimmy Davis tweeted that the Center for Disease Control (CDC) officials advised him that this is a “Below Low Risk” situation and that all the other passengers were released without any issue.

The Anthem of the Seas ship, which set sail from Bayonne in late January, was until Friday just one of at least three cruise ships globally where passengers had been quarantined amid fears of onboard outbreaks of the disease, which can spread between humans.

The coronavirus, known as 2019-ncov, is thought to have originated in the Chinese city of Wuhan in late December. On Wednesday, the number of cases in the U.S. rose to 12. Worldwide, there are at least 31,000 cases — but there are fears the number could be far higher. The global death toll stands at 638, mostly from China.

In a statement, Royal Caribbean said it was “closely monitoring developments regarding coronavirus and have rigorous medical protocols in place onboard our ships,” NBC reported. The cruise line will also begin screening guests more strictly, it said.

“New Jersey currently has no confirmed cases of novel coronavirus and the risk to residents remains low,” New Jersey Governor Phil Murphy said in a statement.

Royal Caribbean and the CDC did not immediately respond to a TIME request for comment. 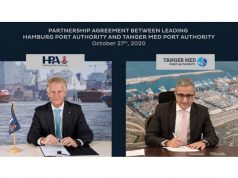