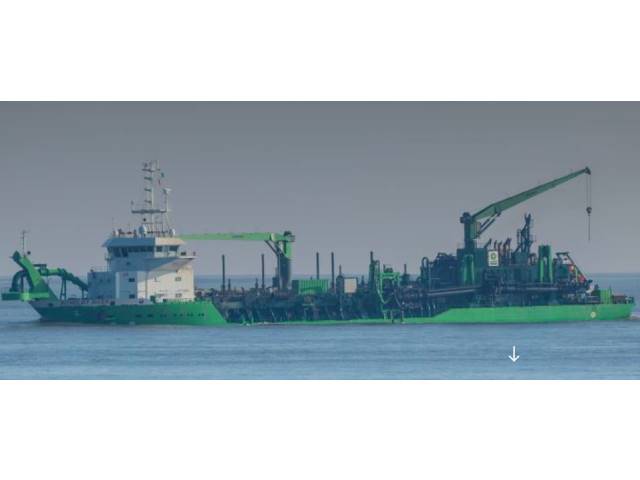 DEME has been awarded a contract as part of a joint venture for the widening of the Kiel Canal in Germany. Works started in January 2020 and will run until the end of 2023.

The Federal Waterways and Shipping Administration, represented by the WSA Kiel-Holtenau, commissioned the joint venture with the construction work to expand 4 km of the eastern section of the Kiel Canal. The contract carries a total value of approximately EUR 99 million in which the DEME Group’s subsidiaries Nordsee Nassbagger- und Tiefbau and Dredging International will handle the marine dredging works.

The eastern part of the Kiel Canal will be expanded from 44 m to a future minimum bottom width of 70 m, so that larger ships can cross safely in this area. The widening contributes significantly to increasing the efficiency of the waterway, which is important for international shipping.

The execution period extends over four years from January 2020 to the end of 2023.