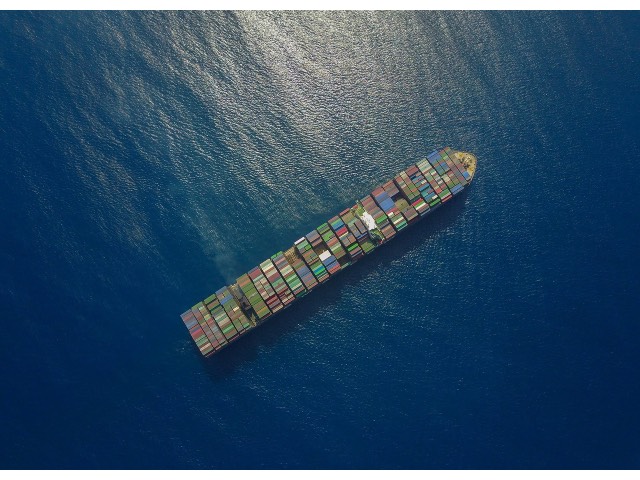 Bpifrance, through its subsidiary Bpifrance Assurance Export, the French export credit agency, has become the first credit insurer to sign the poseidon principles.

The Poseidon Principles is an initiative launched by international banks active in the shipping finance industry, which aim at measuring and publishing, according to a common methodology, the carbon impact of their civil ships portfolios. These principles commit their signatories to align the climate impact of their portfolios with the trajectory of the greenhouse gas emissions (GHG) set by the International Maritime Organization, which entails cutting GHG emissions by at least 50 percent by 2050 compared to 2008.

Through this commitment, the French State and Bpifrance, which underwrites each year several billion euros of export credit guarantees for cruise ships, through Bpifrance Assurance Export, wish to encourage the players of the industry, shipyards and ship owners, to favor the greenest existing technologies for their future ships.

Joining this initiative will contribute to France’s commitment in favor of the carbon neutrality by 2050 and to the ecological transition of the shipping industry, as set out in the French “Pacte Productif”.

“Bpifrance is a key player in the French shipping sector and Chantiers de l’Atlantique a leading actor strongly committed to the ecological transition. By becoming a signatory of the Poseidon Principles, we aim at aligning our portfolio with the sustainability objectives set out by the International Maritime Organization and we reaffirm, more broadly, our commitment to the ecological transition of France”, said François Lefebvre, general manager of Bpifrance Assurance Export.