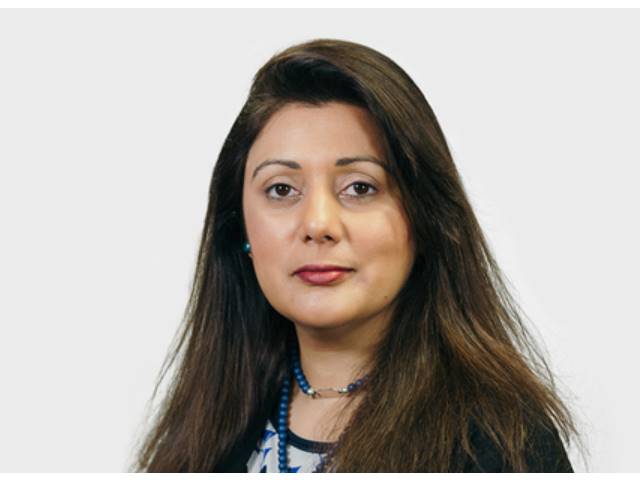 UK maritime sector at the forefront of innovation

Maritime Minister Nusrat Ghani has yesterday finished off a tour of southern ports to see the innovative work underway to future-proof the maritime industry, including discovering how plans were developing for an autonomous ship to sail independently across the Atlantic for the Mayflower’s 400th anniversary.

Beginning in the Port of Plymouth yesterday, the minister met with MSubs, the company leading on plans for an autonomous Atlantic crossing to mark the 400th anniversary of the Mayflower’s voyage to America. Such innovations could revolutionise the shipping industry by increasing safety, efficiency and delivering environmental benefits.

The minister was also able to meet with a range of industry actors in autonomous shipping to discuss the innovative work being undertaken in the South West region. The minister visited the Thales Maritime Autonomy Centre where companies can develop and test state of the art innovations in shipping, including developing unmanned ships with the potential to carry out tasks that would be dangerous for people, such as detecting mines.

“We know the UK shipping sector is among the most advanced in the world, and all the work I’ve been seeing this week is confirming that. From the potential for cross-global autonomous shipping to mark the 400th anniversary of the Mayflower’s voyage, to safer forms of mine detection, the industry is developing innovations to propel British shipping ahead of its rivals well into the 21st century.”

“And I’m clear this government is committed to ensure the UK continues to benefit from our world-leading maritime sector. That’s why we’ve released refreshed cyber security guidance for ports, to make sure that our ports aren’t just some of the best in the world, but also some of the safest too.”

Following her visit to Plymouth yesterday, the minister travelled to Southampton today to visit the joint DfT / MCA MARLab, which is currently developing ways to better regulate ‘smart’ and autonomous shipping, so these state-of-the-art developments can be utilised by UK shipping. The work at the MARLab will form the foundation for the future regulation and legislation of this fast-moving industry.

The tour’s beginning coincided with the Department for Transport releasing refreshed cyber security guidance yesterday (27 January 2020), continuing to ensure that UK ports remain among the safest in the world.

Ports and the wider maritime industry will have access to new and improved guidance, helping these vital transport hubs remain secure from 21st century styles of attack. The guidance helps ports develop cyber security assessments, allowing them to effectively identify gaps in their security, while also providing advice on managing cyber security attacks, and clarifies points raised by the industry from previous iterations.