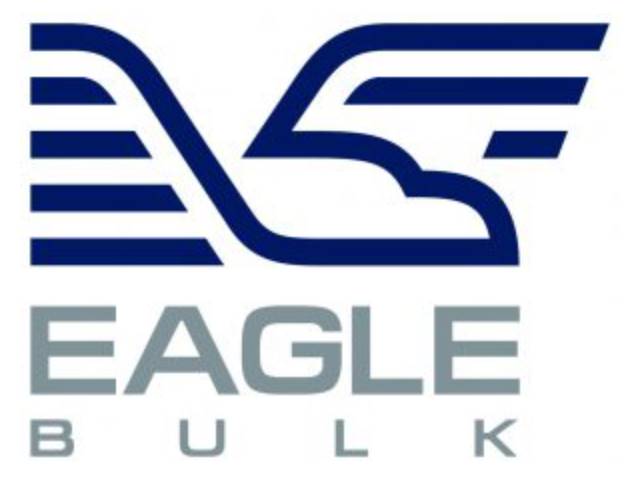 Eagle Shipping International (USA) LLC (“Eagle Shipping”), a Marshall Islands company with its headquarters in Stamford, Connecticut, has agreed to pay $1,125,000 to settle its potential civil liability for 36 apparent violations of the Burmese Sanctions Regulations, 31 C.F.R. part 537 (BSR).1  The apparent violations involve Eagle Shipping’s dealings in the property interests of Myawaddy Trading Limited (“Myawaddy”), which at all relevant times was identified on OFAC’s List of Specially Designated Nationals and Blocked Persons (the “SDN List”),2 and the provision of transportation services from Burma to Singapore for a land reclamation project for the benefit of Myawaddy, in apparent violation of § 537.201 of the BSR (referred to hereafter as the “Apparent Violations”).  The total transaction value of the 36 Apparent Violations was $1,796,400.

Eagle Shipping is a ship management company that carries out the commercial and strategic management of vessels owned by subsidiaries of its parent company, Eagle Bulk Shipping Inc., a Marshall Islands corporation (Eagle Bulk Shipping Inc. and its subsidiaries, including Eagle Shipping and Eagle Bulk Pte Ltd, are hereinafter collectively referred to as “Eagle”).  Eagle is a fully integrated shipowner-operator engaged in the global transportation of drybulk commodities.  In 2014, Eagle commenced a voluntary bankruptcy under Chapter 11 of the U.S. bankruptcy code and emerged with new ownership, a newly appointed board of directors, and a new senior management team.  Shortly thereafter, Eagle initiated a review of Eagle’s past compliance with U.S. sanctions, identified the Apparent Violations that occurred between 2011 and 2014, and voluntarily self-disclosed these matters to OFAC.

On or around June 3, 2011, Eagle Shipping’s affiliate in Singapore, Eagle Bulk Pte Ltd (“Eagle Pte”), entered into a chartering agreement with a sand buyer in Singapore (the “Singaporean Company”) to carry sea sand from Kawthaung, Burma to Singapore onboard an Eagle vessel (“Eagle Vessel”).  After loading the sand cargo onto the vessel, on June 28, 2011, the Singaporean Company sent Eagle Pte a set of sample shipping documents, including a bill of lading and export cargo manifest, as an example for Eagle Pte’s documentation of the sand cargo.  However, the sample documents raised concerns for the former management of Eagle because the documents listed Myawaddy, an entity on the SDN List at that time, as the shipper.

On June 29, 2011, apparently in response to Eagle Pte’s demand for clarification, the Singaporean Company sent Eagle another sample bill of lading that listed an alternate shipper of the sand.  Apparently having decided to accept the change in shipper’s name from Myawaddy to the alternate shipper, a former manager of Eagle instructed the captain of the Eagle Vessel that he may sign the departure documentation after making sure that the alternate shipper was identified as the shipper.  The captain, however, refused to sign the departure documentation because he learned that some of the additional shipping documents (such as mate’s receipt and export declaration) presented by the shipping agents explicitly listed Myawaddy as the shipper of the cargo.

On June 30, 2011, following the captain’s refusal to sign the shipping documents with Myawaddy’s name, the Singaporean Company’s local agent sent the captain a set of revised shipping documents after changing the shipper’s name from Myawaddy to the alternate shipper.  The captain forwarded a copy of the revised documents to a former manager and other staff of Eagle for a review and approval, and in an email exchange, warned that according to the information from a port officer, the alternative shipper did not sell sea sand in this region, and the Burmese government had a contract only with Myawaddy and only Myawaddy was the shipper.

On the same day, Eagle received a message from the Singaporean Company that continued delays would result in a negative repercussions with the Burmese government.  Additionally, the captain reported to Eagle that Burmese local officials had taken the crew’s passports and refused to clear the vessel for departure.  Eagle immediately applied for an OFAC license authorizing the Eagle Vessel to carry the sand cargo to Singapore due to the evidence suggesting an SDN’s involvement in the shipping transaction.  However, before OFAC responded to the license request, on or about July 2, 2011, Eagle, citing crew safety concerns, signed the revised shipping documents and obtained the return of the crew’s passports.  The Eagle Vessel then left Burma and subsequently discharged the cargo in Singapore.

After this first sand voyage, on May 18, 2012, Eagle filed a new application with OFAC requesting a license that would authorize Eagle vessels to carry more sand cargoes procured, partially or wholly, directly or indirectly, from Myawaddy.  On October 11, 2012, OFAC denied the application.

While the application was pending with OFAC, and despite the absence of OFAC’s authorization, Eagle resumed shipping sand procured from Myawaddy.  The former President of Eagle Shipping later received OFAC’s denial letter, but allegedly failed to forward it to others within Eagle.  Eagle thereafter continued carrying sand cargoes supplied by Myawaddy from Burma to Singapore.

For more information regarding this matter, please see the Settlement Agreement between OFAC and Eagle Shipping.