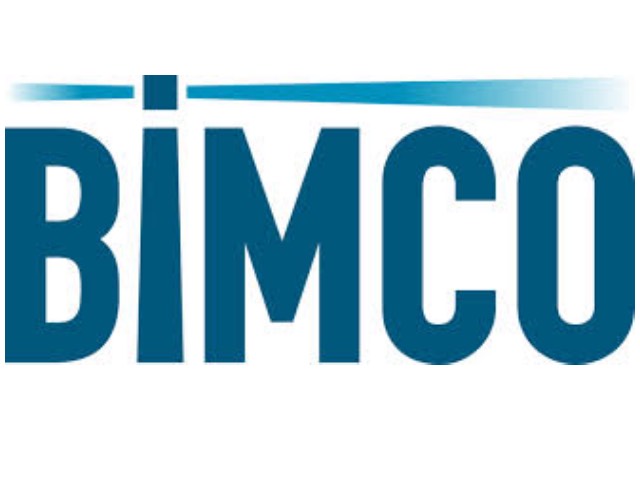 Brazilian crude oil exports hit a record high in December 2019 with a total 8.7 million tonnes of crude oil exported, as China continues to turn to Brazil for crude. Annual export volumes grew by 5% compared to 2018.

The December picture matches the overall trend which shows that China has increasingly gone to Brazil to cover part of its crude oil demand. The previous monthly record for Brazilian crude oil exports of 8.1 million tonnes was set in July 2018, at which time 41% of the crude oil was sent to China. In December 2019, 64% of total crude exports want to China. 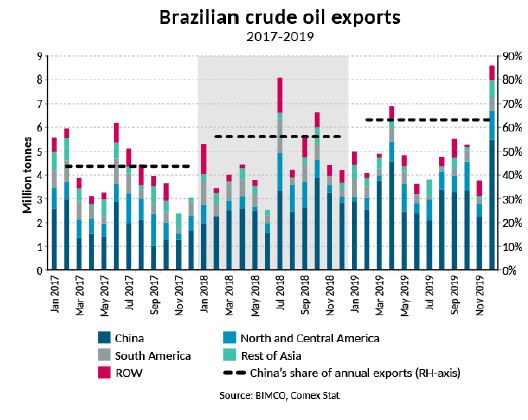 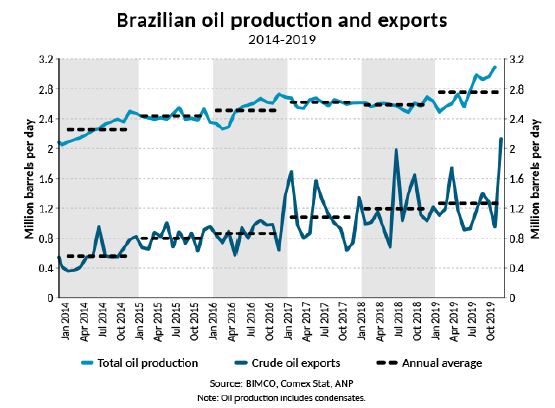 Petrobras, the largest Brazilian oil major accounting for roughly 75-80% of all oil production, has outlined an annual production target of 2.2 m/bpd for 2020, which is set to grow annually to 2.9 m/bpd in 2024. Petrobras’ target indicates stable growth for Brazilian oil production in the medium-term, which will surely be a growth driver for the country’s crude oil exports. 3

“Brazilian crude oil production has risen steadily over the past decade, with the exception of 2018. With future production estimated to follow the same growth rate, Brazil could increasingly become a driver of crude oil tanker tonne-mile growth in the coming year, especially if China sustains its increasing appetite for the Brazilian crude oil,” says Sand.

Will the US-China trade deal affect Brazilian exports?
The recently inked US-China phase one trade deal, in which China has committed to increase its imports of, amongst other things, energy commodities, could slow the tonne-mile growth of Brazilian exports if the deal results in trade diversion rather than trade creation. Several factors, including China’s energy supplier diversification and yearly growth, point in the other direction. It may however be too early to forecast whether China will divert its crude oil imports from Brazil to the US.

Whatever the outcome from the US-China phase one trade deal, Brazilian crude oil exports have, for the time being, brought a positive development to the crude oil tanker market, which experienced high fleet growth in 2019.