KONGSBERG is going to install and test autonomous technology on two vessels in different operational environments. This project is receiving funding of almost NOK 200 million (Euro 20.1 million) – one of the largest grants ever given to Norwegian players – from Horizon 2020, an EU research programme.

“The Norwegian maritime cluster, of which KONGSBERG is a part, is the world leader in autonomous shipping. Now we are further strengthening our position through the AUTOSHIP project, which will accelerate the realisation of next-generation autonomous ships and create a roadmap for commercialising autonomous shipping in the EU in the next five years,” says Egil Haugsdal, CEO of Kongsberg Maritime.

AUTOSHIP, a four-year Horizon 2020* project, is a collaboration between KONGSBERG and Norway’s leading research organisation, SINTEF, as well as several European partners. The Research Council of Norway is also providing support.

Two autonomous vessels will be demonstrated for use, especially in short sea coastal shipping and Europe’s inland waterways. 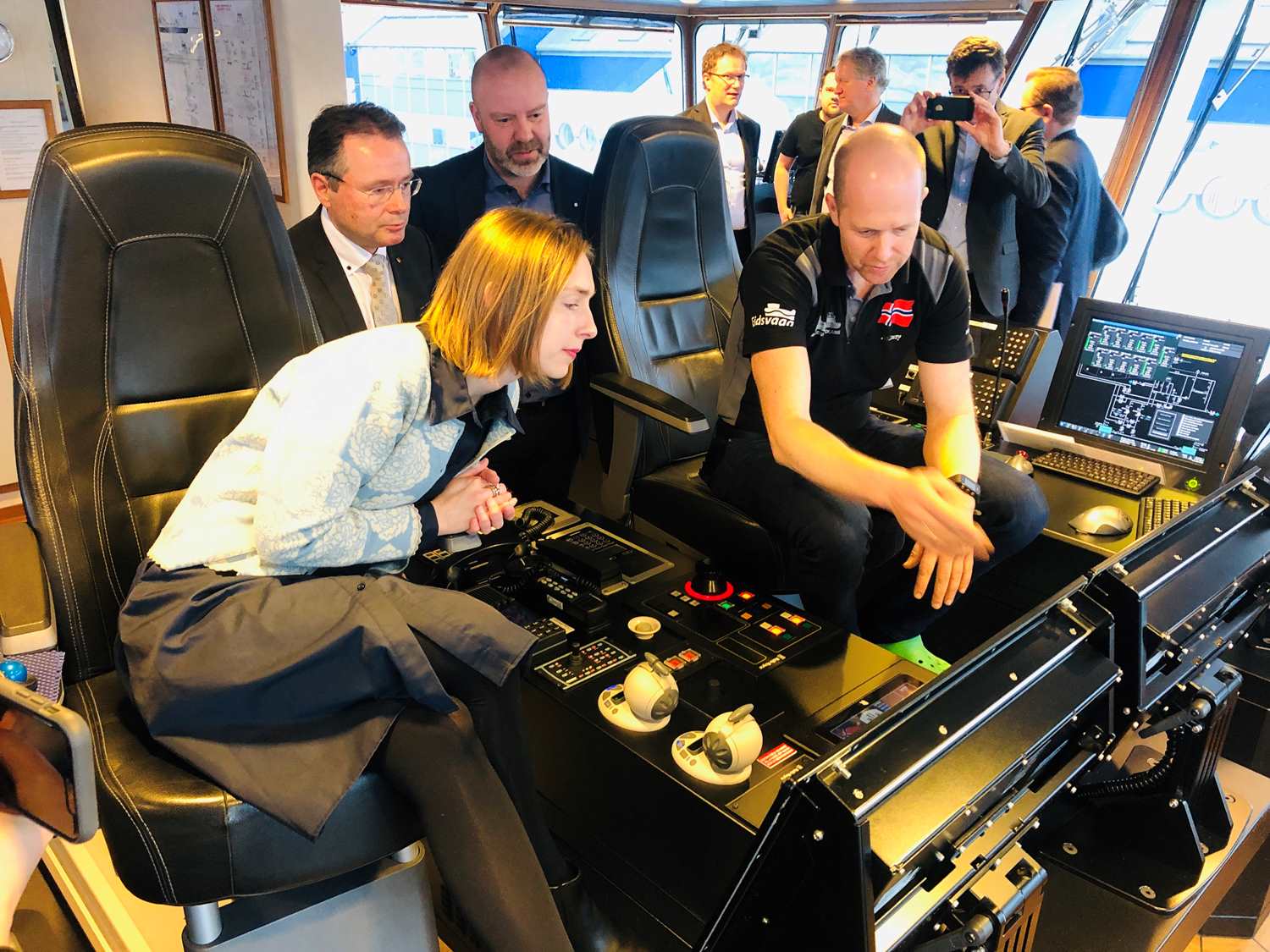 he minister for Research and Higher Education, Iselin Nybø is briefet by Johnny Stene, Captain on “Eidsvaag Pioner”

“The AUTOSHIP project gives Northern Europe, with Norway, a leading edge in developing the next generation of autonomous vessels. The race is underway internationally. The technology contributes to safer, more efficient and sustainable operations at sea, both in transport and aquaculture. The project will now receive one of the largest allocations ever made from the EU’s Horizon 2020 program to a Norwegian player. This is a NOK 200 million mark of quality,” said Iselin Nybø, Norway’s Minister of Research and Higher Education.

Today’s event took place in Kristiansund on board the Eidsvaag Pioneer, which is one of the two vessels that will now be equipped for remote-operated and autonomous maritime transport. This ship is owned by the Eidsvaag shipping company and operates along the Norwegian coast and in vulnerable fjord areas where it carries fish feed to fish-farms.

The markets for both short sea coastal shipping and transport on inland waterways are expected to dramatically expand in the next few years, both in Norway, Europe, and worldwide.

“We will demonstrate that it is possible to remotely operate several ships from land and over large geographical areas. The technology is used in different ways on the vessel to show that the solutions can be applied widely. This is a market with a significant potential,” says Haugsdal.

The aim of the project is to test and further develop key technology linked to fully autonomous navigation systems, intelligent machinery systems, self-diagnostics, prognostics and operation scheduling, as well as communication technology enabling a prominent level of cyber security and integrating the vessels into upgraded e-infrastructure.

“We will contribute by developing cloud-based communications systems and advanced simulations to test and ensure that the autonomous vessels operate safely and optimally,” says Hege Skryseth, the CEO of Kongsberg Digital.

The other vessel to be equipped with autonomous technology is a Belgian pallet shuttle barge owned by Blue Line Logistics NV. This operates on canals in Europe, transporting goods to and from large container ports. Europe’s inland waterways can achieve major environmental gains by using new technology. An autonomous barge in operation is expected to take around 7,500 trucks off the roads each year and will result in reductions in both traffic congestion and emissions.

“There is increasing market demand for waterborne transport in the EU. The results of the AUTOSHIP project will lead to safer and greener transport in Europe with one of the major outcomes being a shift of goods transport from roads to waterways,” says Haugsdal.

* This project has received funding from Horizon 2020, an EU research and innovation programme, under grant agreement no. 815012. 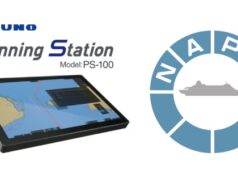 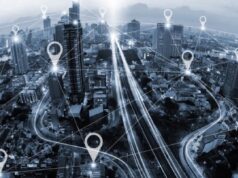