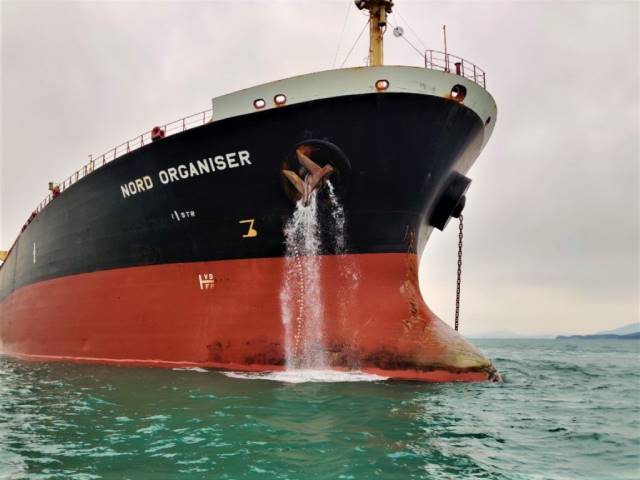 Dee4 Capital Partners ApS (“Dee4 Capital”) is pleased to announce the takeover of its fourth vessel, to be renamed “Dee4 Dogwood”, which is a medium-range product tanker. She will be placed in the Hafnia pool, thereby introducing spot market exposure to the Dee4 Capital portfolio during an expected period of positive earnings in the product tanker market in 2020.

The other three vessels in the Dee4 Capital portfolio are also medium-range product tankers, which are currently on charter to Clearlake, a subsidiary of Gunvor.

Furthermore, we are pleased to announce that Jens Christensen has joined Dee4 Capital as a Partner and Head of Technical & Operations, replacing Matias Andersen who will leave Dee4 Capital at the end of January 2020.
Jens is highly experienced, having spent 30 years in international shipping, the majority of which was with D/S Norden in various roles including Head of Technical and Head of Operations. He left D/S Norden in September 2019.