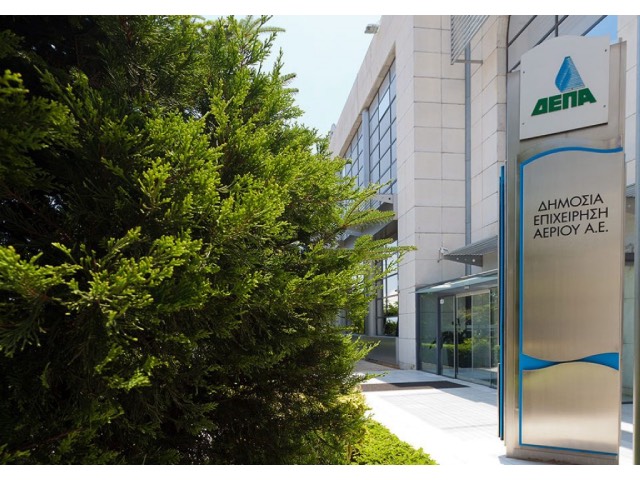 The International Court of Arbitration (ICC) ruled on Wednesday that BOTAS should cut retrospectively the contractual gas prices that DEPA has paid, DEPA said in a statement.

The ruling is the last step in a 10-year legal battle between DEPA and BOTAS and its impact is being assessed by DEPA, it added.
A source with knowledge of the matter said new pricing would apply from 2011 to the present and that DEPA had paid BOTAS $181 million under a previous ruling of the arbitration court as part of the legal case which started in 2009.