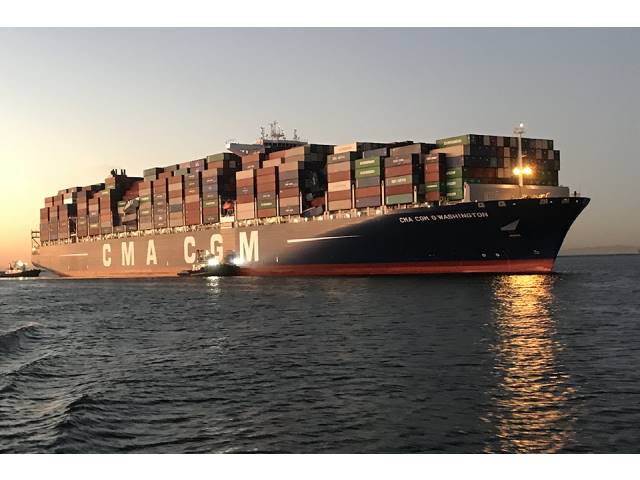 Loss of 137 containers from a container ship in the North Pacific Ocean.

The MAIB accident investigation report into the collapse of 3 container bays and loss of 137 containers from CMA CGM G. Washington during heavy weather while on passage from Xiamen, China to Los Angeles, USA on 20 January 2018, is now published

The report contains details of what happened, the subsequent actions taken and recommendations made. 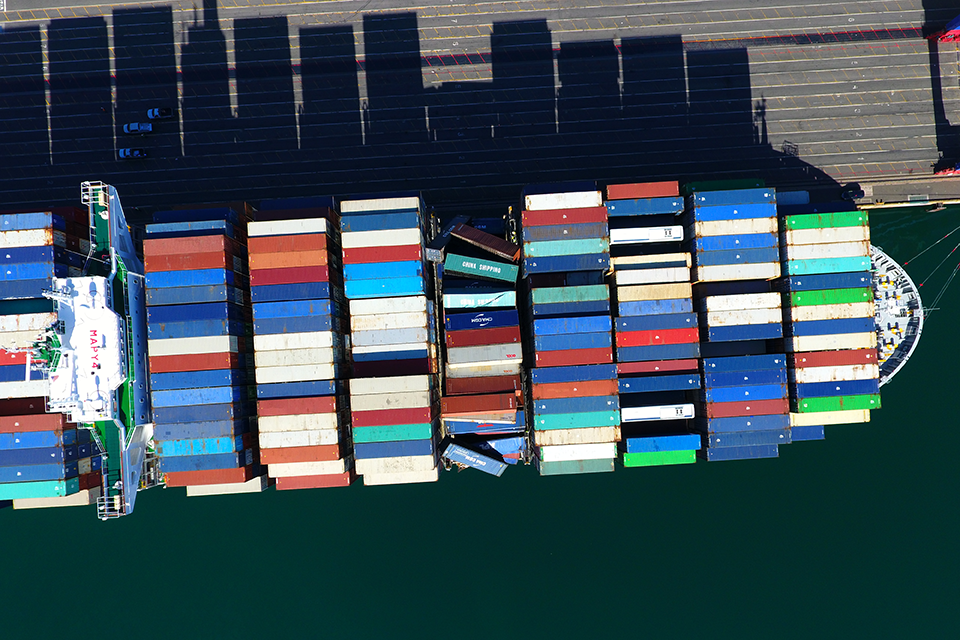 At about 0127 on 20 January 2018, the then UK flagged1 container ship CMA CGM G. Washington unexpectedly rolled 20° to starboard, paused for several seconds, then rolled 20° to port. The ship was experiencing very heavy seas in the North Pacific Ocean while on passage from Xiamen, China to Los Angeles, USA. In daylight the following morning, the crew found that three container bays had collapsed, with 137 containers lost overboard and a further 85 damaged.

CMA ships is recommended (2020/103) to ensure that, where container terminals routinely weigh containers prior to loading, the cargo plan is updated to reflect these weights.

Bureau Veritas is recommended (2020/105 and 2020/106 respectively) to amend its rules to require require on board lashing software to display maximum pitch and roll angles for the vessel’s condition, and, to review its rules and approval procedure.