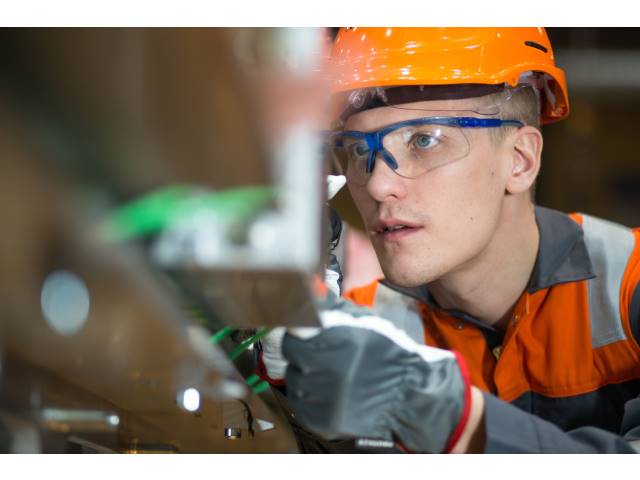 A 132 MW power plant in The Commonwealth of Bahamas, supplied and built by the technology group Wärtsilä, was taken into commercial operation in December 2019. At the same time, Wärtsilä signed a two-year operation and maintenance (O&M) agreement with the plant owner, the Bahamas Power and Light Company Ltd (BPL). Wärtsilä will transition, train, and develop the owner’s Bahamian work force for managing the new technology, while also providing key performance guarantees.

The Clifton Pier Station A power plant project was awarded to Wärtsilä in December 2018 on an engineering, procurement, and construction (EPC) contract. The plant was urgently needed to replace an ageing facility, and to improve the reliability of the local grid. Wärtsilä delivered the new plant on a fast-track basis and succeeded in completing the entire project, from contract signing to commissioning, in just 12 months.

“Wärtsilä’s performance has been outstanding, and we are very grateful to the company for their support, professionalism and expertise in delivering and constructing the plant so quickly. We are now extending this cooperation through the O&M agreement, which will enable the plant to be expertly operated and maintained until such time as our own staff are trained to take over,” commented Whitney Heastie, CEO, Bahamas Power and Light Company.

In response, Mikael Backman, Wärtsilä Energy Business Director, Americas North, said: “Lifecycle support to the customer is at the heart of Wärtsilä’s strategy, and the O&M agreement is an important part of that commitment. The efficiency of the Wärtsilä power plant will considerably lower BPL’s fuel costs, and the fuel and operational flexibility of the engines will deliver notable benefits.”

The plant’s output is generated by seven Wärtsilä 50 engines, running on heavy fuel. There is a future development in process of bringing natural gas to the island. The engines can be converted to operate on gas when it becomes locally available, which will further reduce the operational costs of the power plant. The operational flexibility of the plant, which will be capable of reaching full output from start-up in a matter of minutes, will facilitate the introduction of increased levels of renewable energy into the system. The Wärtsilä engines can play an effective balancing role, ensuring system stability to offset the inevitable fluctuations in supply from wind and solar sources.

The electricity generated by the plant represents an estimated 50 percent of the projected 2020 summer peak load on the island of New Providence where it is located.