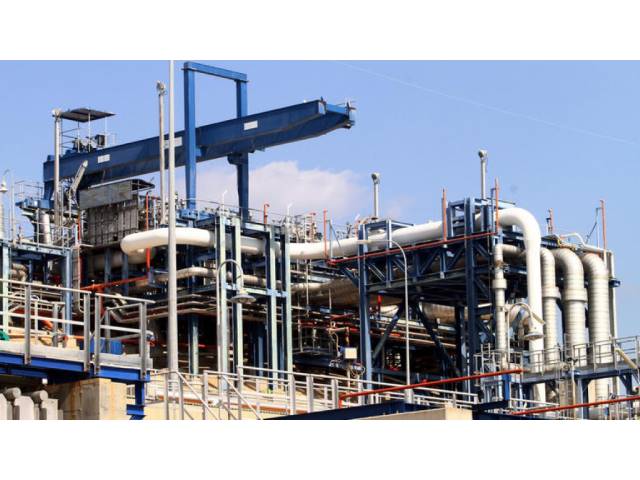 The acquisition of a 10% stake in Senfluga Energy Infrastructure Holdings S.A (“SENFLUGA”) by DAMCO ENERGY S.A. (“DAMCO”), a Copelouzos Group company, has been successfully completed today. The closing of the transaction took place after receiving all required approvals.

In December 2018, SENFLUGA has acquired, following an international tender, 66% of the share capital of Hellenic Gas Transmission System Operator S.A. (DESFA). The investment by DAMCO is the consequence of a long and fruitful dialogue between the two parties and has been structured at the same terms and conditions of the acquisition of DESFA by SENFLUGA and in compliance with the applicable regulatory framework.

Copelouzos Group is one of the biggest corporate groups in Greece with a special focus in the Energy Sector, in which it is active since 1975.

With this investment, Copelouzos Group demonstrates its confidence in the Greek economy and in the country’s enhanced energy role, giving markets a clear signal that Greek businessmen and Greek corporate groups are investing in Greece.