Naval Dome has signed an agreement to defend the Port of Ashdod’s critical OT systems from cyber security hacks, in what marks the first port reference for company’s award-winning technology.

The Port of Ashdod will start pilot trials of the Port-Dome cyber protection on several systems in early 2020, after which the technology will be installed across the port’s entire network. This will include traffic control systems (VTMS/VTS), berths, bridges, locks and gates, terminal cranes and storage facilities, and all access points and gateways.

Itai Sela, CEO, Naval Dome, said: “Port-Dome is uniquely designed for port OT systems which, as we have seen from past experience, are susceptible to cyber-attack if not protected.

“Port-Dome is the leading solution for port and terminal operators as it provides the highest level of cyber defence without having to upgrade systems or change existing infrastructures. No training is required, and the Port of Ashdod’s OT systems will continue to operate in the same as they did prior to the installation. The only difference being hackers will be unable to gain access.”

Naval Dome will begin the retrofit security installation in 1Q2020, followed by integrating Port-Dome into new systems and equipment in the future.

“Once Port-Dome has been installed, the Port of Ashdod will be one of the most secure container terminals in operation,” added Sela. 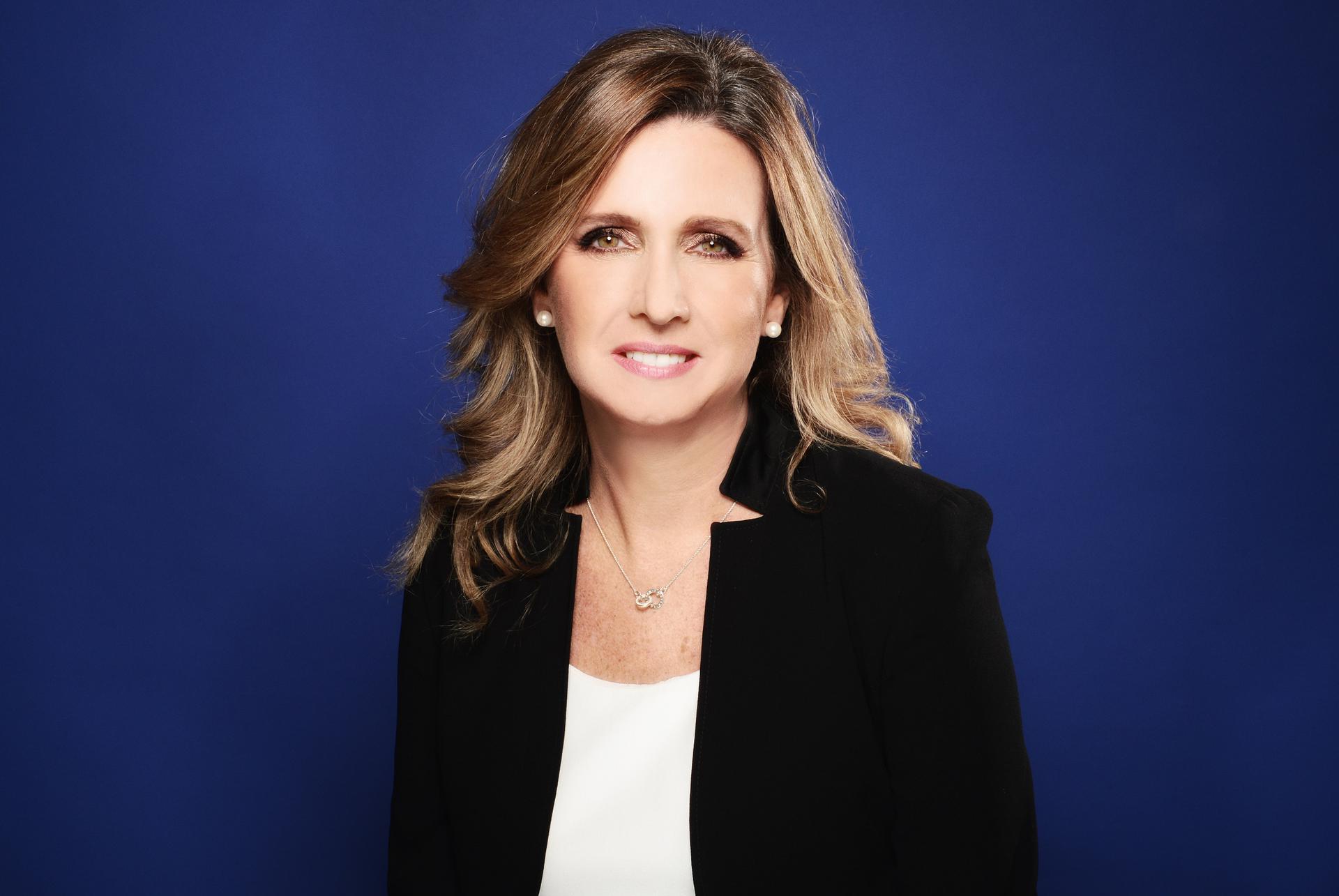 Orna Hozman Bechor, Ashdod Port’s Chairwoman added: “With the security of the world’s ports and terminals vital to ensuring the supply of energy, commodities and consumer goods to market, we have partnered with Naval Dome to ensure that should a cyber event take place it does not affect the port’s or our customers’ operations.

“Port Dome is technological must-have for any automated port with network-based OT systems. Ashdod Port overcame the red tape many governmental companies deal with and is now connected to the worlds of innovation and technology. I am proud to lead the first port in Israel to have stepped up to the challenge bringing Ashdod Port to an advanced global standard.”

Ashdod Port, about 40km from Tel Aviv, is the foremost gateway to the State of Israel. With an annual container throughput of more than 1.5MTEU, it handles the largest volume of containers of all Israeli ports. The port has also seen growth in general and bulk cargoes.