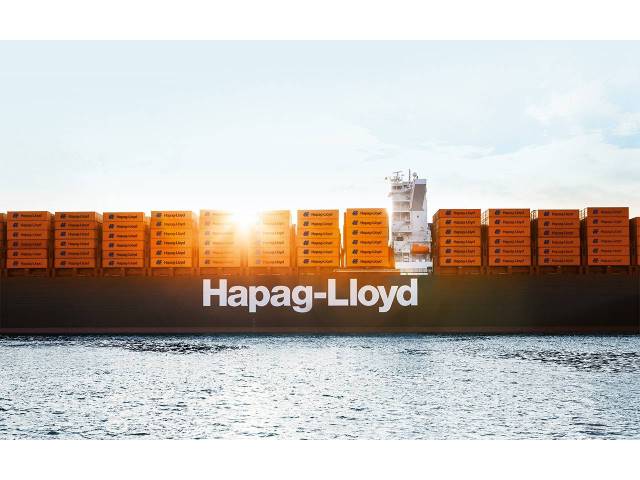 Tougher rules on sulphur emissions from ships set by the International Maritime Organisation (IMO) from January burden the profit outlook for Germany’s container shipping line Hapag-Lloyd this year after a good 2019, its chief executive said.

“This will make it difficult for us to achieve a better (2020) result,” Rolf Habben Jansen told reporters in Hamburg in comments on the ban on ships using a sulphur content above 0.5% on risk of fines, which is shaking up oil and shipping.

But with above-market growth rates in transport volumes in 2019, Hapag-Lloyd was on a good course with its profits to help offset the extra costs from more expensive fuel and vessel refits, he added.

The company, the world’s fifth biggest container liner, will report 2019 earnings on March 20.

It prepared early for the changes, including the staggered introduction of a mechanism to pass on some additional costs for IMO-compliant fuels to customers.

It also modernized its fleet through its purchase of Gulf peer UASC, switching to more efficient vessels, and continues to analyze all technological options to reduce emissions such as scrubbers and switching to ships run on liquefied natural gas (LNG).

Nine-month transport volumes were up by 1.2% year-on-year at 9,011 twenty foot equivalent units (TEU).

Habben Jansen added that the bulk of IMO-related burdens would become evident in first half 2020 while he was optimistic the expansion of transport volumes could continue throughout the year.

He also said that new ship orders could be considered again this year after a long period of restraint.

This could include ships with up to 23,000 TEU capacity. Currently, its biggest ships can carry 19,000 TEU.