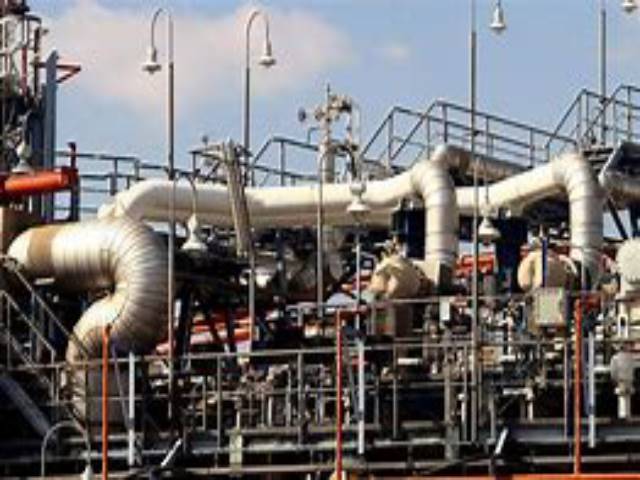 Bulgaria will buy a 20% stake in a liquefied natural gas (LNG)terminal off northern Greece as it works to move away from its almost complete dependence on gas from Russia, the government said on Wednesday.

The United States and Qatar are expected the be the main suppliers of LNG for the facility.

“The diversification is not just words,” Prime Minister Boyko Borissov told reporters at the opening of the first session of the U.S.-Bulgaria strategic dialogue.

He said Bulgaria’s stake in the gas terminal would be the same as that of Greece’s state energy company DEPA.

Under the deal, state-owned gas company Bulgartransgaz will buy 20% of Gastrade, part of Greek energy company Copelouzos, which is developing a floating LNG facility off the Greek city of Alexandroupolis.

The LNG terminal, which will have an estimated annual capacity of about 6.1 billion cubic meters (bcm), will aim to supply gas to southeastern Europe via the Interconnector Greece-Bulgaria (IGB) natural gas pipeline.

The government said state gas provider Bulgargaz should take part in the binding market test for the terminal and book between 300 and 500 million cubic meters (mcm) of gas per year for a period of three to five years.

At the moment, Bulgaria meets its gas needs of about 3 billion cubic meters per year mainly with deliveries from Russia’s Gazprom. However, it imported some 400,000 mcm of gas from Greece last year for the first time.