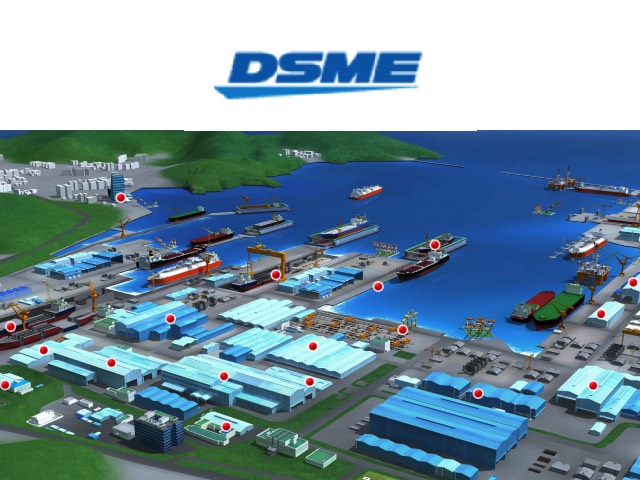 DSME said that it would receive its shipbuilding payment worth KRW 600 billion in advance from 4 shipowners. Also, DSME is delivering a large container ship 20 days earlier than the contract, which was originally expected to deliver 30th Sep. As the result of delivery, it received payment worth USD 95 million.

Eventually, DSME could pay back the CP worth KRW 400 billion of which the due date was 9th Sep. and solved the liquidity problem of the company.

The President CEO Sung-Leep Jung visited Europe in July and agreed with the 5 shipowners for the early payment worth KRW 700 billion. DSME is planning to negotiate with the shipowners consistently for the rest of payment until the end of the year.

Plus, the shipbuilding process goes well as a large container ship is delivered 20 days in advance. DSME official said that the company is being stabilized with early payment and delivery.

Also, DSME has now more shipbuilding backlog worth USD 10 billion compared to other companies in the same field, securing enough work until the market situation would go rise.