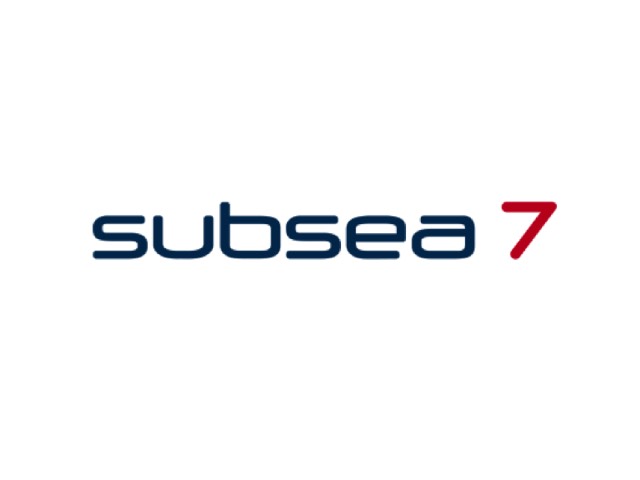 John Evans is now in place as Chief Executive Officer, succeeding Jean Cahuzac who retired at the end of 2019. Jean remains on the Board of the Company as a Non-Executive Director.

John has a deep understanding of the Company and over 30 years’ experience in the global offshore energy services industry. Prior to his recent appointment as Chief Executive Officer, he was Chief Operating Office for Subsea 7 from 2005 to 2019.

“I’m delighted to take up my new role and my priority is to lead our high-calibre leadership team into our next chapter in an evolving energy industry. We are an innovative and collaborative company with talented people and strong client base, with a great future ahead,” said John Evans.

Other changes to the Executive Management Team include the addition of three new members who previously held senior roles within the Company:

The full Executive Management Team is listed below: