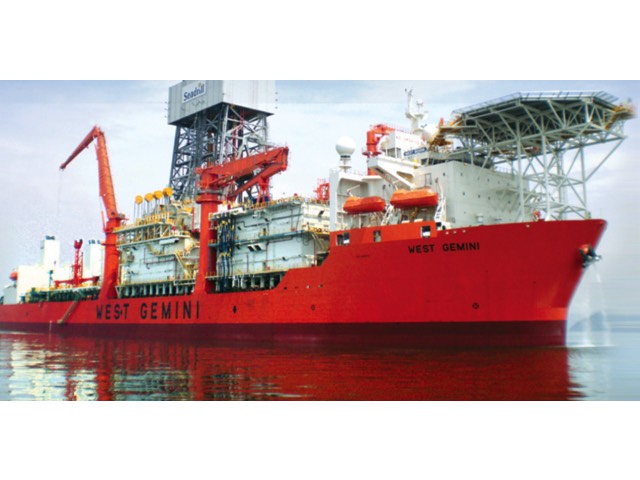 Seadrill Limited (“Seadrill”) has secured a three year contract  for each of the AOD II and AOD III in the Middle East, in direct continuation of their current contracts. Total contract value is expected to be approximately $98 million and $101 million respectively. Also last week, Seadrill secured a multiple well contract with Var Energy for its semi-submersible rig West Phoenix for work on the Balder re-development project in Norway.