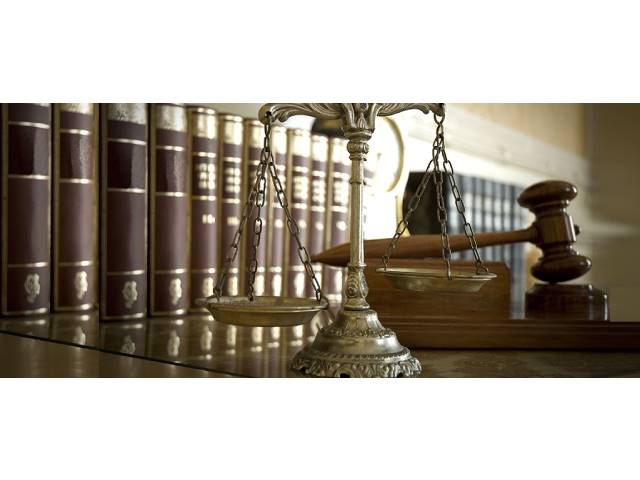 “This case demonstrates that those who pollute our oceans and deliberately mislead Coast Guard officials will be brought to justice,” said Assistant Attorney General Jeffrey Bossert of the Justice Department’s Environment and Natural Resources Division. “The Department of Justice will continue to support the important work of the Coast Guard to deter deliberate vessel pollution.”

“The Coast Guard is committed to protecting the safety of the marine environment and our living marine resources,” said Rear Adm. Keith Smith, commander, 5th Coast Guard District. “Today’s conviction highlights our dedication to working with the Department of Justice to investigate and successfully prosecute those who violate the law and pollute our oceans and waterways.”

The M/T Evridiki was an 899 foot Liberian-flagged oil tanker owned by Evridiki Navigation and operated by Liqumar Tankers Management Services. Vastardis was the Chief Engineer of the M/T Evridiki. On March 10, 2019, the ship arrived in the Big Stone Anchorage, within Delaware Bay, for the purpose of delivering a cargo of crude oil. The following day, the ship underwent a U.S. Coast Guard inspection to determine, among other things, the vessel’s compliance with international environmental pollution prevention requirements.

The jury found that during the inspection, Evridiki, Liquimar, and Vastardis tried to deceive Coast Guard inspectors regarding the use of the ship’s oily water separator (OWS), a required pollution prevention device. Under the International Convention for the Prevention of Pollution from Ships (MARPOL), an international treaty to which the U.S. is a party, only bilge waste containing less than 15 parts per million (ppm) oil can be discharged overboard and must be first run through an OWS and oil content meter (OCM) to ensure that no waste containing more than 15 ppm oil is discharged. During the Coast Guard inspection, Vastardis operated the equipment with unmonitored valves that trapped fresh water inside the OCM’s sample line so that its oil sensor registered zero ppm instead of what was really being discharged overboard.  However, historic OCM data recovered during the inspection proved that the OCM was being tricked and bypassed. When the Coast Guard opened the Evridiki’s OWS, they found it was fouled with copious amounts of oil and soot.

U.S. District Court Judge Richard G. Andrews for the District of Delaware presided over the trial and will conduct sentencing on a date to be determined.

Senior Litigation Counsel Richard A. Udell and Senior Trial Attorney Kenneth E. Nelson, both with the Environmental Crimes Section of the U.S. Department of Justice, represented the government at trial. Assisting in the prosecution were Trial Attorney Joel La Bissonniere with the Environmental Crimes Section, Assistant U.S. Attorney Edmond Falgowski for the District of Delaware, and Lieutenant Commander Ben Robinson, attorney with the Coast Guard’s Office of Maritime and International Law. The Coast Guard’s Investigative Service investigated the case with assistance from the Coast Guard’s Sector Delaware Bay and Marine Safety Detachment in Lewes, Delaware.