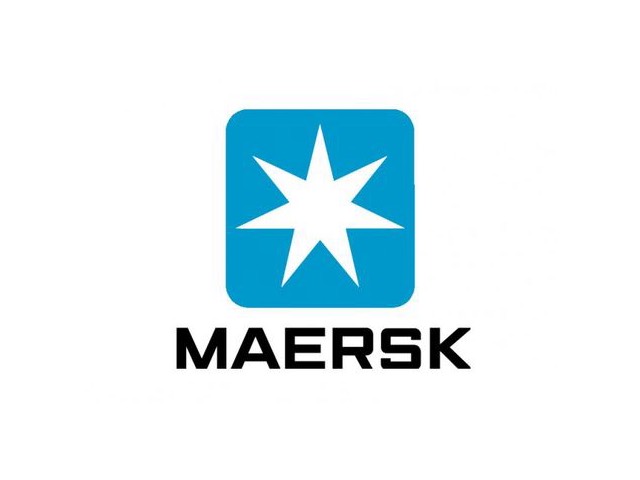 A.P. Moller – Maersk takes the next steps towards a more integrated company and changes the structure of its Executive Board by appointing Vincent Clerc as CEO of Ocean and Logistics and Henriette Hallberg Thygesen as CEO of Towage, Manufacturing & Others.

A.P. Moller – Maersk stands today as an integrated company delivering end-to-end logistics solutions for customer’s global supply chains.  The past years have been spent on transforming from a diversified conglomerate: Separating out the Energy businesses, harvesting synergies between Terminals, Ocean and from the acquisition of Hamburg Süd, and building competitive advantage from technology through digital solutions to optimise operations and create more value for customers.

“A year ago, we integrated our customer facing roles across the company. We are now ready to accelerate the execution of our strategy through increased commercial and operational integration,” says Søren Skou, CEO of A.P. Moller – Maersk and continues:

“With the new leadership structure announced today, I am confident that we will increase the pace. We have a simple and agile foundation for profitable growth and the new Executive Board is united in the goal of integrating our value proposition and maximizing the value creation across the business.”

Effective immediately, Vincent Clerc is appointed as CEO of Ocean and Logistics, uniting the teams in operations focused on Ocean delivery with the commercial team to ensure a better offering of integrated services to our more than 70.000 customers and to facilitate end-to-end process thinking.

Furthermore, Henriette Hallberg Thygesen is appointed as member of the Executive Board in a new role as CEO of Towage, Manufacturing & Others where she will be responsible for all independent businesses ensuring focus on their performance as well as fleet management and other enabling functions with focus on driving additional synergies.

“We have successfully completed the first phases of our transformation. With the new structure and Henriette Hallberg Thygesen joining our Executive Board, Søren Skou and his team are ready to execute on the next steps in the transformation, ensuring full focus on customer value, strengthening our end-to-end delivery capabilities and creating profitable growth,” says Jim Hagemann Snabe, Chairman of the Board of Directors, A.P. Moller – Maersk.

New composition of the Executive Board of A.P. Moller – Maersk:

Background of the members of the Executive Board

Søren Skou (55) was appointed Chief Executive Officer for A.P. Moller – Maersk in 2016. Søren Skou is heading the transformation of A.P. Moller – Maersk towards an integrated and focused container shipping, ports and logistics company, delivering seamless and end-to-end services to its more than 70.000 customers.

Executive Vice President Henriette Hallberg Thygesen (48) has been with A.P. Moller – Maersk since 1994 where she has held various senior positions in Spain, China, USA and Copenhagen for Maersk Tankers, Maersk Oil, Maersk Logistics/Damco. Now promoted to assume responsibility of Towage, Manufacturing & Others, Thygesen will continue in her role as CEO of Svitzer, a position she was appointed to in 2016. She will be responsible for driving profitable growth through optimization of market portfolio and improved customer satisfaction.

Executive Vice President Vincent Clerc (47) has worked for Maersk Line since 1997. Clerc has held various roles in North America and Copenhagen. In December 2015, Vincent Clerc was appointed Chief Commercial Officer in Maersk Line before being appointed as member of the Executive Board as Chief Commercial Officer of A.P. Moller – Maersk in 2017 where he has held the responsibility of creating value for customers through development of new seamless services and products using digital innovation.

Executive Vice President Morten Engelstoft (52) has been with A.P. Moller – Maersk for 33 years. Engelstoft has had a long tenure with Maersk Line and other brands, including postings in USA, Vietnam, Taiwan, Singapore and Italy. In 2007, he was appointed Chief Operating Officer for Maersk Line, a role he held until 2014 where he was appointed CEO of APM Shipping Services which included roles as CEO of Maersk Tankers. He became CEO of APM Terminals in 2016 and member of the Executive Board of A.P. Moller – Maersk in 2017, where he is heading the strategy towards increased operational excellence and improved customer service.