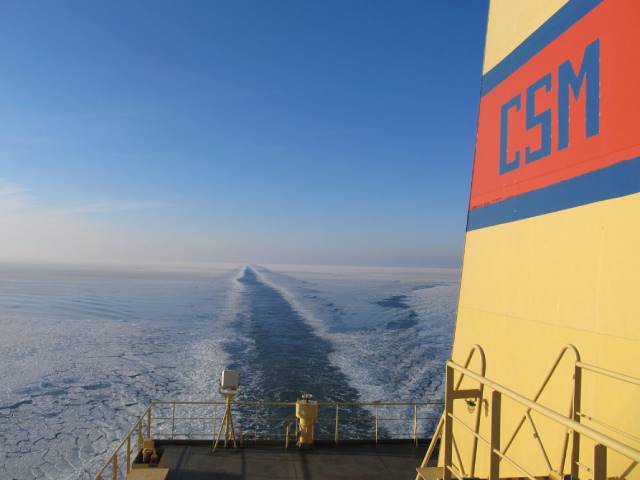 Columbia Shipmanagement has become the first ship management company to join the International Shipsuppliers & Services Association (ISSA) after CEO Mark O’Neil accepted an invitation on behalf of the company while attending the recent ISSA Convention in Busan.

ISSA’s decision to launch a new Honorary Membership category for ship managers underlines the importance it places on engaging with ship managers and owners. Managers joining ISSA as Honorary Members will be able to contribute to the running of the association by attending working groups and sharing best practice.

Welcoming the news, Saeed Al Malik, ISSA President, said: “I am delighted that Columbia Shipmanagement has agreed to take up our invitation to be an Honorary Member of ISSA. This is an important development as it underlines the importance of dialogue and cooperation between suppliers and buyers as we all strive to achieve an efficient and effective procurement operation, future-proofed, for the months and years ahead.”

Mark O’Neil, CEO of Columbia Shipmanagement, said he was delighted Columbia had been invited to join ISSA and said the company would be committed to contributing to initiatives as and when required.

“Efficient procurement is an essential element in the management of today’s ships but the process will become even more sophisticated as shipping fully embraces the benefits of digitalisation. Helping today’s quality ship suppliers meet that challenge is one of the reasons we value our relationship with ISSA,” he added.