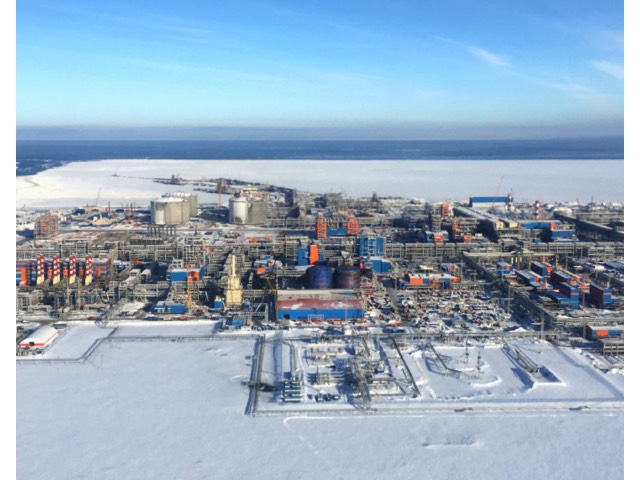 OAO Yamal LNG (“Yamal LNG” and/or the “Project”) announced the operational start of the new Arc7 ice-class LNG tanker “Yakov Gakkel”, representing the fifteenth and final Arc7 ice-class tanker built specifically for the Project. The “Yakov Gakkel” has loaded the 354th LNG cargo in the port of Sabetta bound to China.

The Project’s Arc7 ice-class fleet is capable of shipping all of the LNG produced given the increased performance of the first three LNG trains and the planned launch of Train 4. The presence of all 15 Arc7 ice-class tankers creates additional opportunities from 2020 for optimizing the Project’s logistics both westbound and eastbound, including the more extensive use of the Northern Sea Route.

Yamal LNG is constructing a 17.4 mtpa natural gas liquefaction plant comprised of three LNG trains of 5.5 mtpa each and one LNG train of 900 thousand tons per annum, utilizing the hydrocarbon resources of the South-Tambeyskoye field in the Russian Arctic. The first LNG Train began production in Q4 2017 and Trains 2 and 3 – in July 2018 and November 2018, respectively. Yamal LNG shareholders include PAO NOVATEK (50.1%), Total (20%), CNPC (20%), and the Silk Road Fund (9.9%).