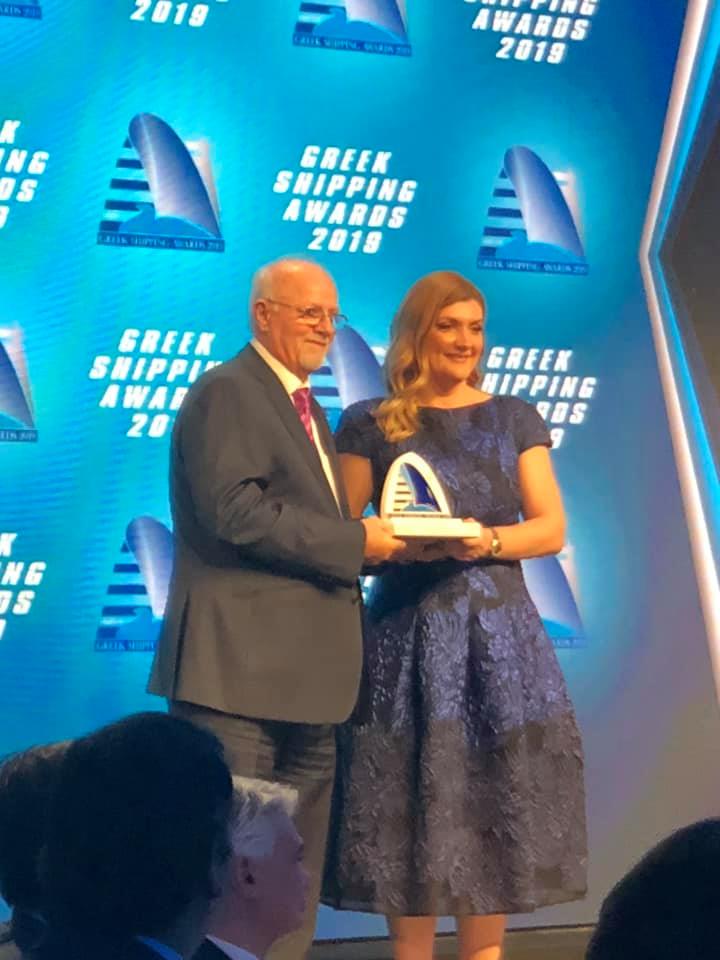 Despina Panayiotou Theodosiou, has been awarded as International Personality of the Year at the 16th Lloyd’s List Greek Shipping Awards ceremony, held on 06th December 2019 in Athens. The award is given to the individual who has stood out during the year in terms of contribution to the international maritime industry. 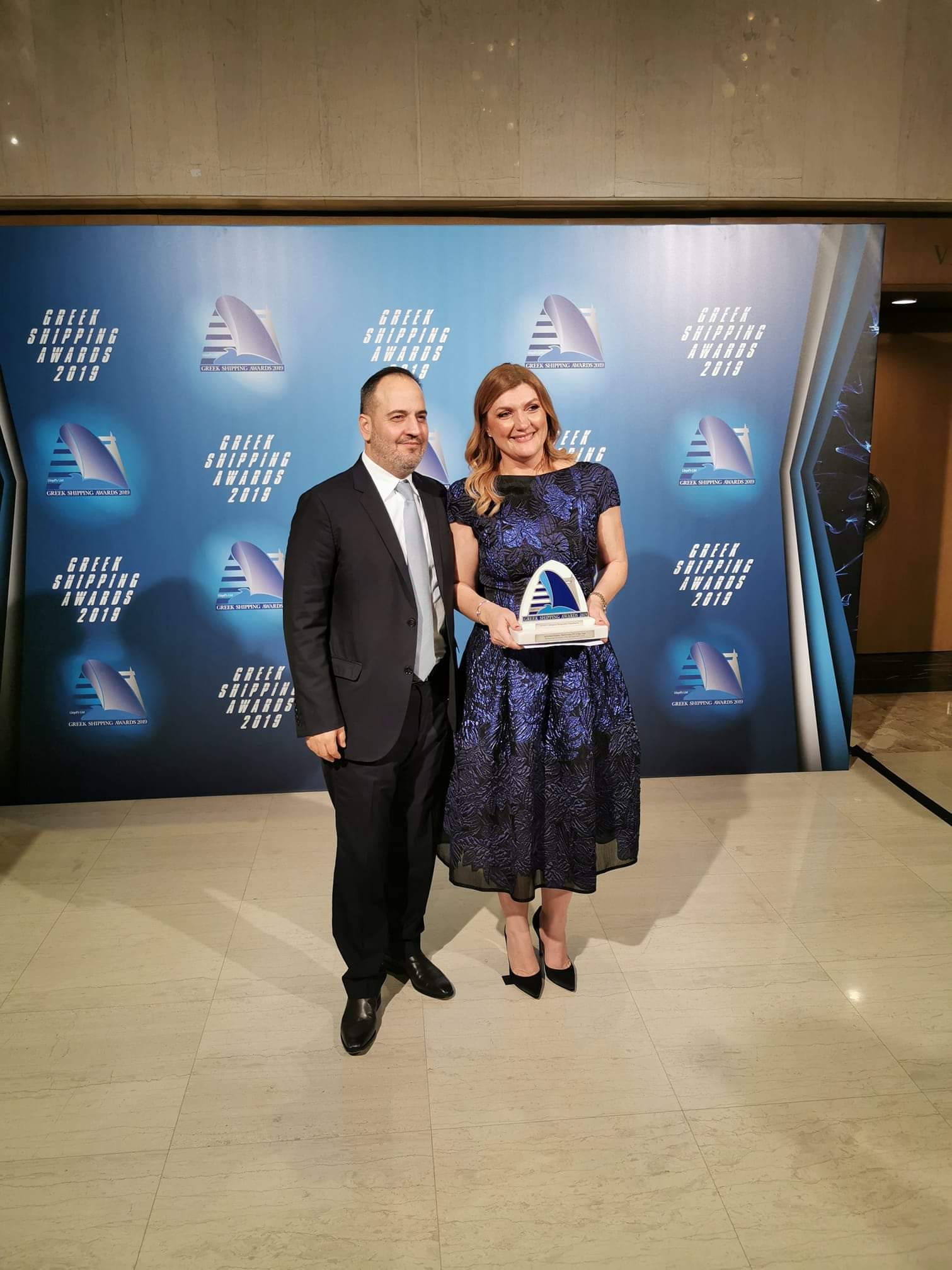 Despina has brought the topics of diversity, inclusion and sustainability to the top of the global shipping industry’s agenda, by leveraging open and transparent communication, technological advancement and the general evolution of the maritime industry’s ecosystem, embracing change for sustainable growth.

As co-CEO of Tototheo Maritime, she has promoted the importance of embracing evolution and change as success factors. Whether we talk about technological advancement, business model variations, skillset diversification or diversity in the workplace, Despina has played a key role in setting the spotlight on these vital issues, as drivers towards shaping a sustainable shipping industry. 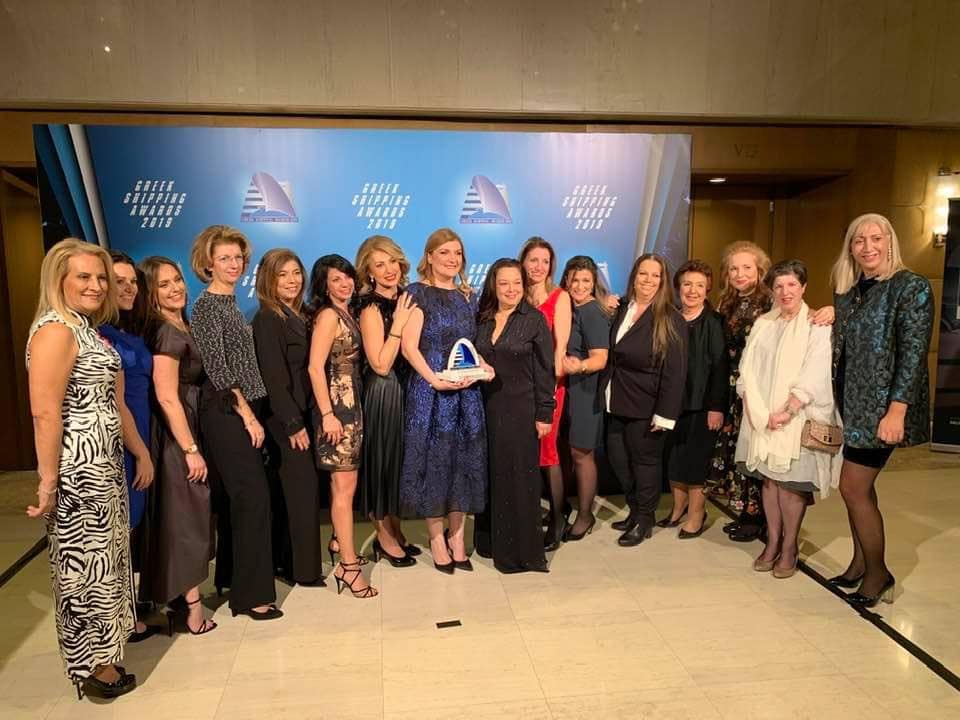 “Winning this award would not have been possible without the inspiration I have received from our teams both at Tototheo and WISTA, for whom I have the deepest respect, and who continuously give me the strength to challenge myself and perform better at each stage. And of course my family for graciously ‘putting up’ with me while I travel the world non stop, doing a job that I love” 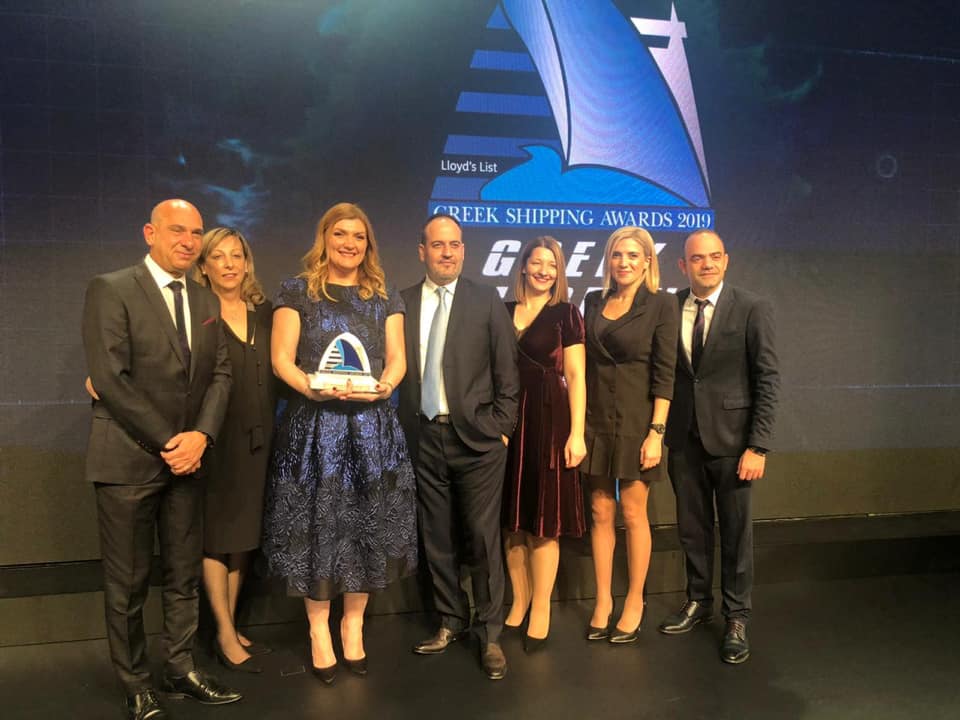 “I am deeply honoured by this distinction, which emphasizes the importance of our industry’s need for evolution in order to remain fit-for-purpose and sustainable in the future”, said Despina. “Over the past years I have witnessed a mindset shift in our industry, and it is a privilege to have been able to contribute to this change”, she continued. 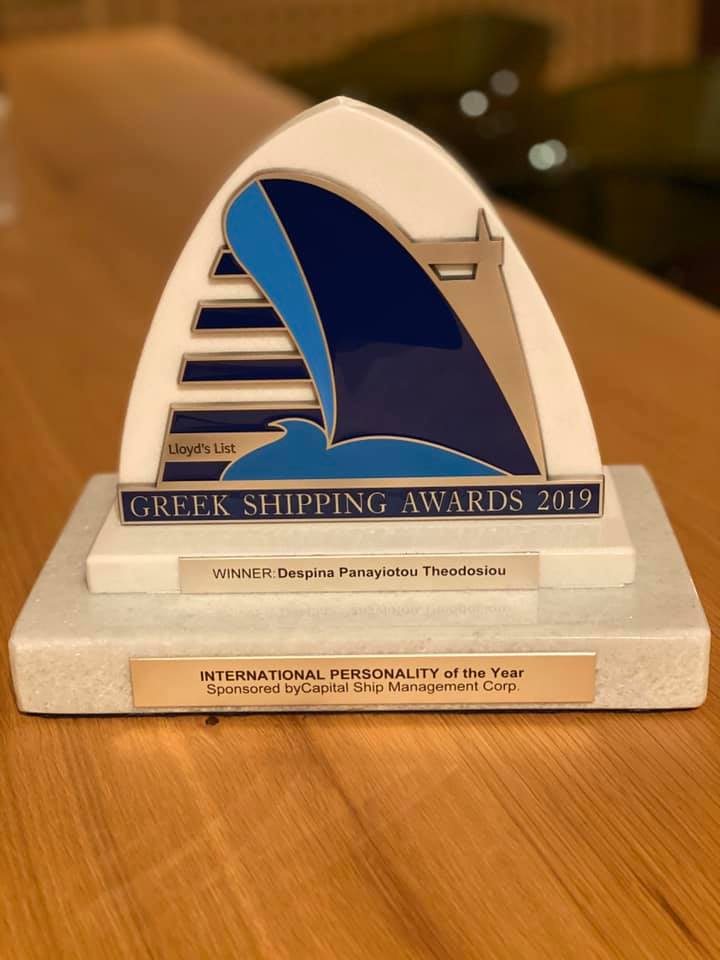 Despina has been included in Lloyd’s List Top 100 Most Influential people in shipping globally, in 2017 and 2018. In 2017 she attained a further credit as one of Lloyd’s List’s Top 5 Next Generation executive and in both years,  she was also listed in the Top 10 Women in Shipping internationally. 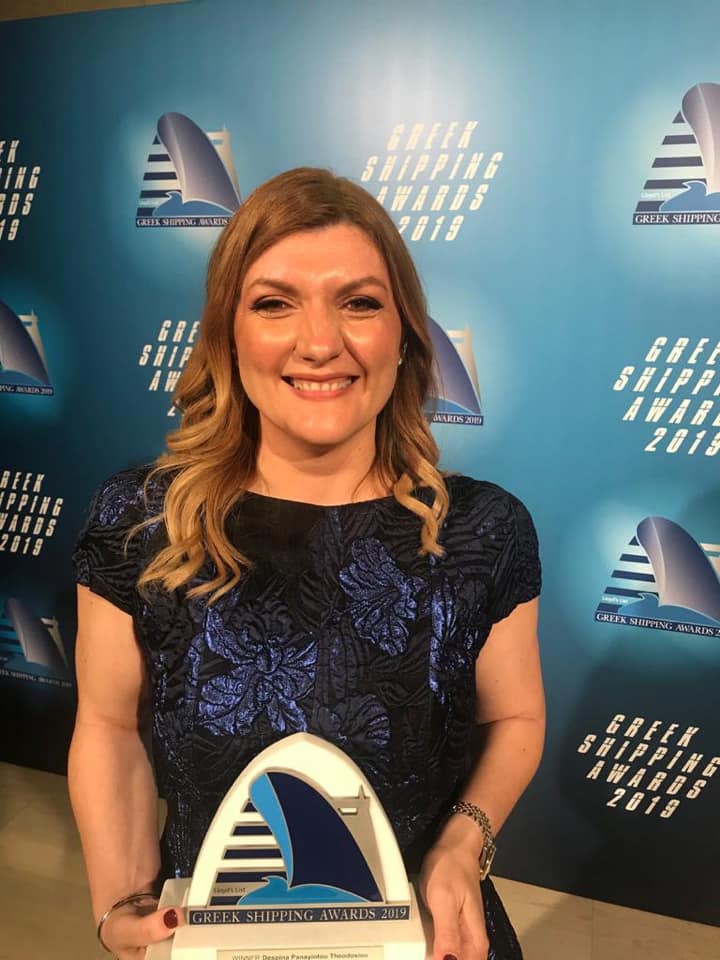 In May 2019 she has won the Efkranti Award for “Best Strategic Communication” and in October of the same year she has been selected as Woman Leader in International Shipping at the WHO IS WHO International Awards in Athens.

Other titles and awards include:

Despina is President of Women’s International Shipping and Trading Association (WISTA), since October 2017, having previously served as the Secretary of the organization from 2015 to 2017. She has been instrumental to WISTA’s success in receiving consultative status at the International Maritime Organization (IMO) in July 2018.

Despina holds degrees from the National and Capodistrian University of Athens, the Copenhagen Business School and the University of Oxford. 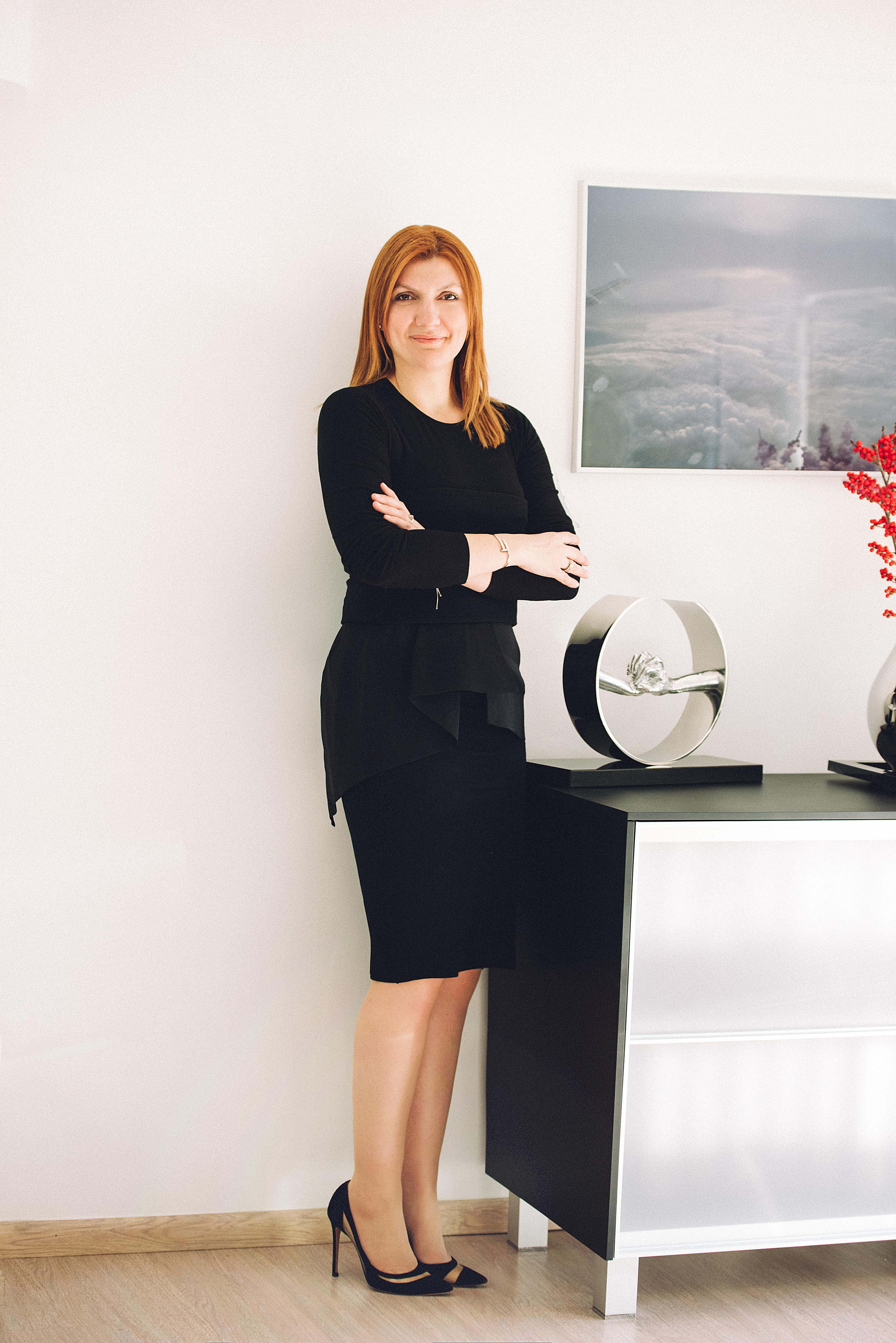 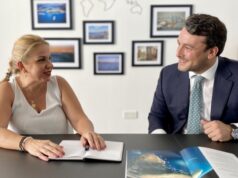 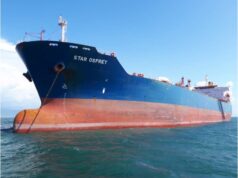 Pelagic Partners on course for growth in partnership with Interorient Shipmanagement