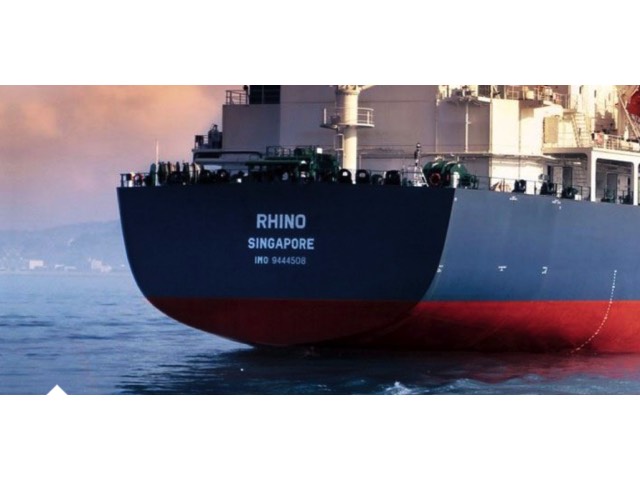 Grindrod Shipping Holdings Ltd., a global provider of maritime transportation services in the drybulk and product tanker sectors, announced the extension of its IVS Bulk joint venture, the closing of a financing arrangement and further share repurchases.

Grindrod Shipping has extended the termination date of its IVS Bulk joint venture from November 30, 2019 to December 31, 2019 as we continue to progress the transaction agreed in principle with the joint venture partners whereby the Company would acquire an additional 33.25% stake from one of the partners with the other partner retaining its 33.25% stake, as well as the negotiations with lenders to refinance all of the existing debt of IVS Bulk and provide us sufficient capital to acquire the additional 33.25% stake. We can provide no assurance that we will complete the acquisition until such time that agreements have been finalized and the financing has been obtained.

Further to the previous announcement regarding an agreed financing arrangement in respect of IVS Magpie, we are pleased to confirm that the transaction closed on November 20, 2019. On closing, the financing generated approximately $5.4 million of cash for the Company after settling the debt associated with the vessel.