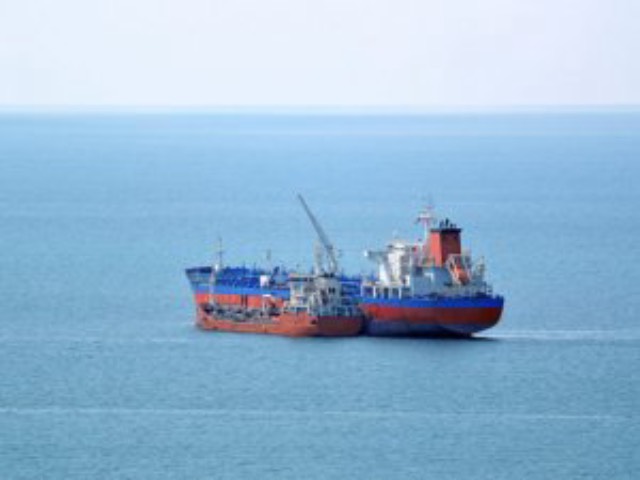 Ship owners are waiting longer and paying more to refuel at the Asian hub of Singapore as the industry scrambles to prepare for the implementation of new ship-fuel rules in just a few weeks.

The availability of refueling barges has dwindled as their tanks are scoured so that they will be able to carry cleaner-burning fuels compliant with the new rules, known as IMO 2020, that take effect Jan. 1.

It’s taking about two weeks to book a barge instead of the usual five days, according to shipping companies and brokers who didn’t want to be identified because they aren’t authorized to speak to the media.

The ship owners said they were also being asked to pay more due to the barge shortage, with premiums for high-sulfur fuel oil over Singapore benchmark prices doubling to $8 to $10 a ton since September. Another ship owner said it hadn’t experienced delays but did have to pay more.

The longer waiting times are adding to congestion in the Malacca Strait off Singapore where a flotilla of tankers has anchored with a hoard of low-sulfur fuel that’s compliant with the IMO 2020 rules.

“There’s certainly lots of chaos with final preparations and switching,” said Randy Giveans, an analyst at Jefferies LLC in Houston. “It’s double congestion in Singapore — some vessels are laden with very low-sulfur fuel oil as a floating storage arbitrage play, and other vessels are waiting to load their fuel tanks with either low or high-sulfur fuel oil.”

The cleaning of barges’ cargo tanks is being carried out progressively, the Maritime and Port Authority of Singapore said in a response to questions. The authority is working closely with industry stakeholders on a smooth transition to supply compliant fuel and doesn’t expect any congestion from Jan. 1., it said.

The cost of high-sulfur fuel oil in Singapore has plunged 47% since mid-September, according to prices from Cockett Marine, as it will be banned under the new rules unless vessels are fitted with pollution-reducing scrubbers. Prices have rebounded 8.5% since Nov. 14.

About 20% of the more than 300 high-sulfur barges that service the harbor have already switched to supplying low-sulfur fuel oil, one of the ship owners said. There are few alternatives to beat the congestion as nearby ports in Malaysia are also preparing for the rule change and cleaning their bunkering vessels, the shipper said.

“We are clearly seeing the impact on bunkering infrastructure,” said Rahul Kapoor, the head of maritime research at IHS Markit in Singapore. Even with supplies of high-sulfur fuel oil readily available, there is likely be “an extended waiting time” to secure a refueling vessel, he said.