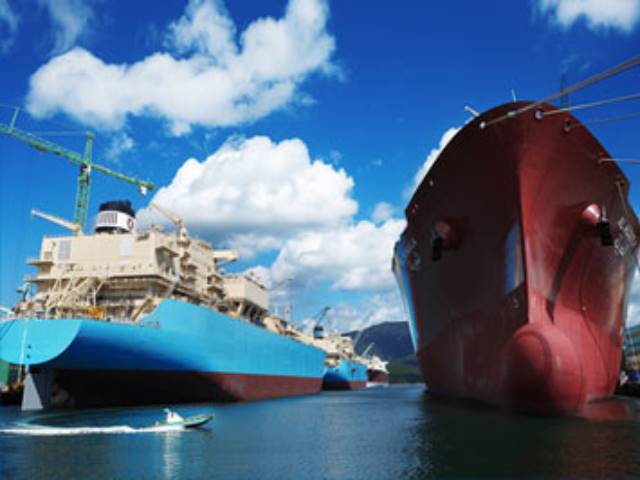 Samsung Heavy Industries Co. Ltd. (SHI) has reached an agreement with the U.S. Department of Justice (DOJ) to settle an investigation into commission payments related to the company’s 2007 contract to build a drillship for a subsidiary of Pride International Inc. (Pride).  The contract was premised on Pride (now part of Valaris plc) winning a contract to charter the drillship to a subsidiary of Petroleo Brasileiro S.A (Petrobras).  The investigation revealed that part of the commission payment for the transaction was improperly provided to Petrobras officials.

In recognition of SHI’s cooperation and improved compliance program, the DOJ has agreed to a three-year Deferred Prosecution Agreement (DPA) with SHI. Upon successful completion, the DOJ will seek to dismiss the deferred charge, which relates to a drillship known as the “DS-5.”

As part of the DPA, SHI will not be required to have a compliance monitor.  SHI will instead provide the DOJ with annual compliance-program reports.  SHI also will pay a total fine of $75,481,600.  Half of that amount will be paid within 10 business days to the U.S. Government, and the other half will be paid within the next 12 months either to the Brazilian Government if a separate resolution is reached with Brazilian authorities or to the U.S. Government if no such payment is made to Brazil during that 12-month period.

“We deeply regret the company’s involvement in these events, which is contrary to our values and ethical standards,” CEO Joon Ou Nam said. “Many of the events described in our agreement happened more than a decade ago, and the individuals involved are no longer with the company.  Over the past years, we have taken extensive steps, at our own initiative, to strengthen our anti-corruption compliance program to meet the highest standards of compliance and ethics.”