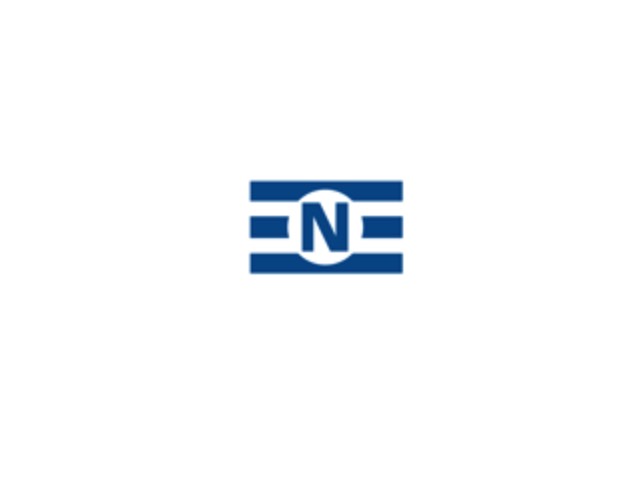 Navios Partners entered into a share purchase agreement for the acquisition of the following four drybulk vessels from an entity affiliated with its Chairman and CEO for $37.0 million in a transaction approved by the Conflicts Committee of the Board of Directors of Navios Partners.

The vessels are expected to be delivered in Navios Partners’ owned fleet by December 2019.  The vessels are financed with a $37.0 million loan from a financial institution with an amortization profile of ten years, annual interest of LIBOR plus 475 bps, and maturity in 2022. The loan facility has no capital repayment until September 2020 and may be prepaid at any time without penalty.

Navios Partners agreed to bareboat charter-in two newbuilding Kamsarmax vessels, one subject to completion of documentation.  Each vessel has approximately 81,000 dwt and is being bareboat chartered-in for ten years. Navios Partners has the option to acquire the vessels after the end of the fourth year for the remaining period of the bareboat charter.  Assuming exercise of the option at the end of the ten-year period, the implied fixed interest rate is 4.5%.  The vessels are expected to be delivered in each of the second and the third quarter of 2021.  About Navios Maritime Partners L.P. Navios Maritime Partners L.P. (NYSE: NMM) is a publicly traded master limited partnership which owns and operates dry cargo vessels.