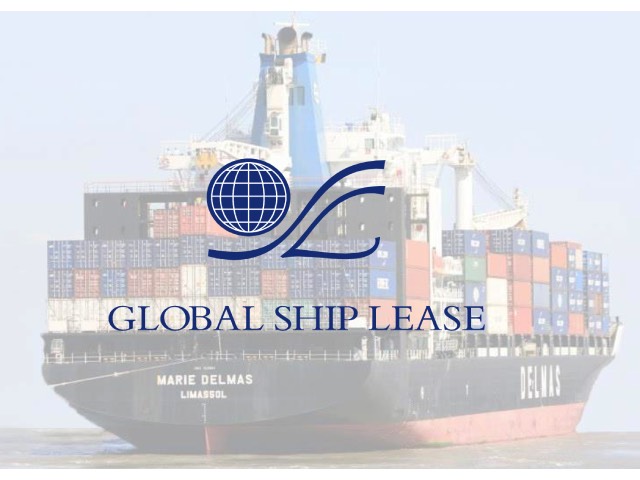 6,080 TEU containerships to be employed on 52 – 60 months charters with a leading liner operator

Global Ship Lease, Inc. announced today that it has agreed to acquire two 2004-built, 6,080 TEU Post-Panamax containerships for an aggregate purchase price of $24.5 million and with charters in place to a leading liner operator for minimum 52 months / maximum 60 months. The vessels, which have bows optimized for fuel efficiency at lower operating speeds, are scheduled for delivery by the end of this year. The vessels are expected to generate aggregate Adjusted EBITDA of approximately $21 million over the term of the contracted charters, assuming the median expiry dates. With these additions, the Company’s fleet will comprise 45 vessels with a total capacity of 249,622 TEU.

The vessels are being acquired from Black Pearl Containers LLC, a company controlled by the former shareholders of Poseidon Containers, with which the Company merged in November 2018, and pursuant to the Company’s Right of First Refusal on all such containership purchase opportunities and divestments. The Company has agreed debt finance in connection with the acquisition of these ships.

George Youroukos, Executive Chairman of Global Ship Lease, commented, “These ships are the last remaining containerships owned by the former shareholders of Poseidon Containers and were originally acquired in a transaction with a German bank seeking to maximize its recovery of a pre-existing non-performing loan. With these acquisitions, we have now made seven highly attractive additions to our fleet since we merged with Poseidon Containers in November 2018, growing our fleet capacity by almost 25% and building on our base of multi-year charters for our high-specification vessels with best-in-class slot costs. With continuing anticipated net fleet contraction over the near-term in the majority of the market sub-segments represented by our fleet, combined with continued demand growth for these vessels, we are in an excellent position to unlock additional shareholder value moving forward.”

Ian Webber, Chief Executive Officer of Global Ship Lease, commented, “We are delighted with the acquisition of these well-specified, in-demand Post-Panamax containerships, at a below-market price that is close to scrap value, which enables us to realize strong returns on the below-market charters that were in place at the time of purchase. The economics are consistent with the three ships we acquired earlier this year, also against term charters to a first-class counterparty and we are, once again, limiting our downside while maintaining upside potential and supporting our ongoing refinancing program.”

Including two 6,650 TEU containerships that the Company has contracted to purchase, together with the two ships in this announcement, Global Ship Lease owns 45 ships, ranging from 2,207 to 11,040 TEU, of which nine are fuel efficient new-design wide beam, with a total capacity of 249,622 TEU and an average age, weighted by TEU capacity, of 12.6 years as at September 30, 2019.

Including the four containerships that the Company has contracted to purchase, the average remaining term of the Company’s charters at September 30, 2019, to the mid-point of redelivery, including options under owner’s control, was 2.7 years on a TEU-weighted basis. Contracted revenue on the same basis was $826 million. Contracted revenue was $913 million, including options under charterers’ control and with latest redelivery date, representing a weighted average remaining term of 3.0 years.