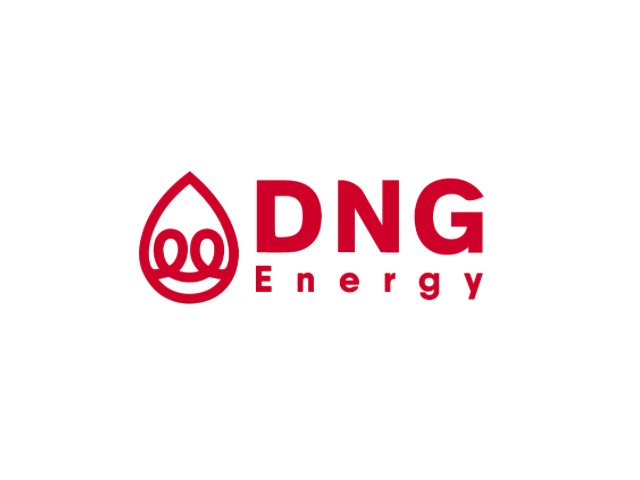 In conjunction with its continuing investment into LNG infrastructure by 2020, the development reaffirms the company’s commitment to driving South Africa’s growth as a major global force for LNG bunkering within the commercial shipping industry.

DNG Energy’s continuing development of LNG bunkering facilities at Algoa Bay utilises Africa’s abundance of natural gas reserves to overcome the shortage of infrastructure as a barrier to the adoption of LNG as a fuel. The initiative will improve access to LNG bunkers for commercial vessels on one of the world’s most travelled trading routes, which sees 56,000 vessels transit the region every year. Bunkering operations are expected to commence in Q2, 2020.

Securing of the bunkering licence within Algoa Bay is a significant development for the company. It follows – in 2018 – the commissioning of South African Shipyards to build an 8,000 tonne LNG bunker barge to service the region. Scheduled to come online in 2020, it is the largest vessel by weight ever to be built on the African continent.

As part of DNG Energy’s wider LNG development strategy and five-year initiative launched in 2015, the company is investing more than $5 billion by 2020 in infrastructure programmes across South Africa, Nigeria and Mozambique, funded through a blend of owned and institutional infrastructure capital. Creating thousands of jobs, it will also drive economic growth and sustainability within the regions and the industries it serves.

DNG Energy was founded in 2013 by South African entrepreneur, Aldworth Mbalati. The company’s vision is to achieve energy security and stability with responsible and sustainable energy solutions for Africa. The 100 per cent black-owned African organisation is championing the use of LNG for maritime and road transport as an initial step in contributing to sustainable development, as well as pioneering a pan-African LNG supply network for the global market.

“The shipping industry faces significant challenges in meeting global sulphur regulations from 2020, as well as ambitious decarbonisation and wider sustainability targets towards 2050. It is increasingly evident that LNG as a marine fuel has an important role to play on this pathway. As a major global maritime hub, the development of LNG bunkering infrastructure in Algoa Bay is therefore a natural step in expanding Africa’s LNG value chain, directly supporting the growth of LNG-fuelled shipping on multiple trade routes and delivering against the industry’s, as well as Africa’s, sustainability goals.”

Africa is an exciting frontier in the global natural gas sector. The African LNG market holds 7.1 per cent of proven global gas reserves and is expected to contribute nearly 10 per cent of global production growth through to 2024. Rovuma Offshore Area 1 Block (Area 1) in Mozambique is the single largest LNG project ever approved in Africa and one of the world’s biggest natural gas fields.

As the continent’s most industrialised country, with heavy coal demand and unreliable power generation, DNG Energy believes gas is the key to helping South Africa meet its increasing energy demands in a responsible way, as well as moving closer towards a decarbonised economy; reducing the country’s energy dependence, and introducing a much better priced and affordable fuel alternative.

He concludes:
“As a region with a sensitive environment, and economies dependent on tourism, the reduction of risks and the protection of our spectacular coastline and its local communities are among our top priorities.
Given LNG’s impressive environmental credentials and natural abundance in Africa, as well as its growing uptake globally, the business case for expanding LNG bunkering infrastructure continues to hold weight and we are confident in South Africa’s ability to support the global LNG network in powering international ocean-going trade.”