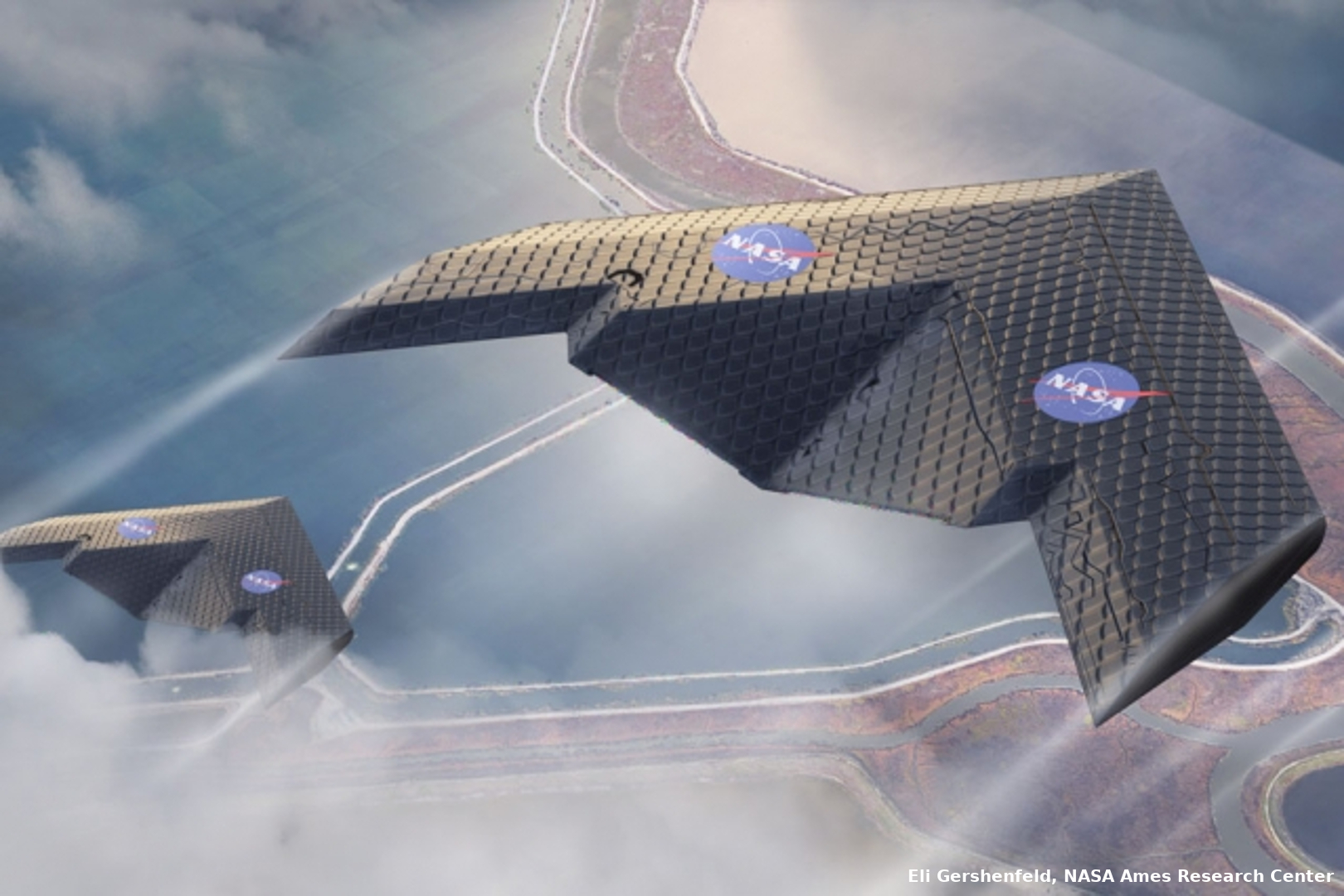 In our quest to make our vessels more green and economical, Oldendorff Carriers has signed a research agreement with the Massachusetts Institute of Technology’s (MIT) Center for Bits and Atoms (CBA). Oldendorff, together with CBA and its campus collaborators including MIT’s Sea Grant Program, will investigate disruptive improvements in ship design and propulsion to achieve the IMO 2030/50 requirements.

The initial emphasis will be directed at improving hydrodynamic efficiency, which builds on work CBA has been doing with the aerospace and automotive industries. This looks beyond traditional naval architecture to a deeper integration of form and function. Anticipated research areas include morphing structures, hydrodynamic cloaking, moving boundary layers, and alternative energy sources. 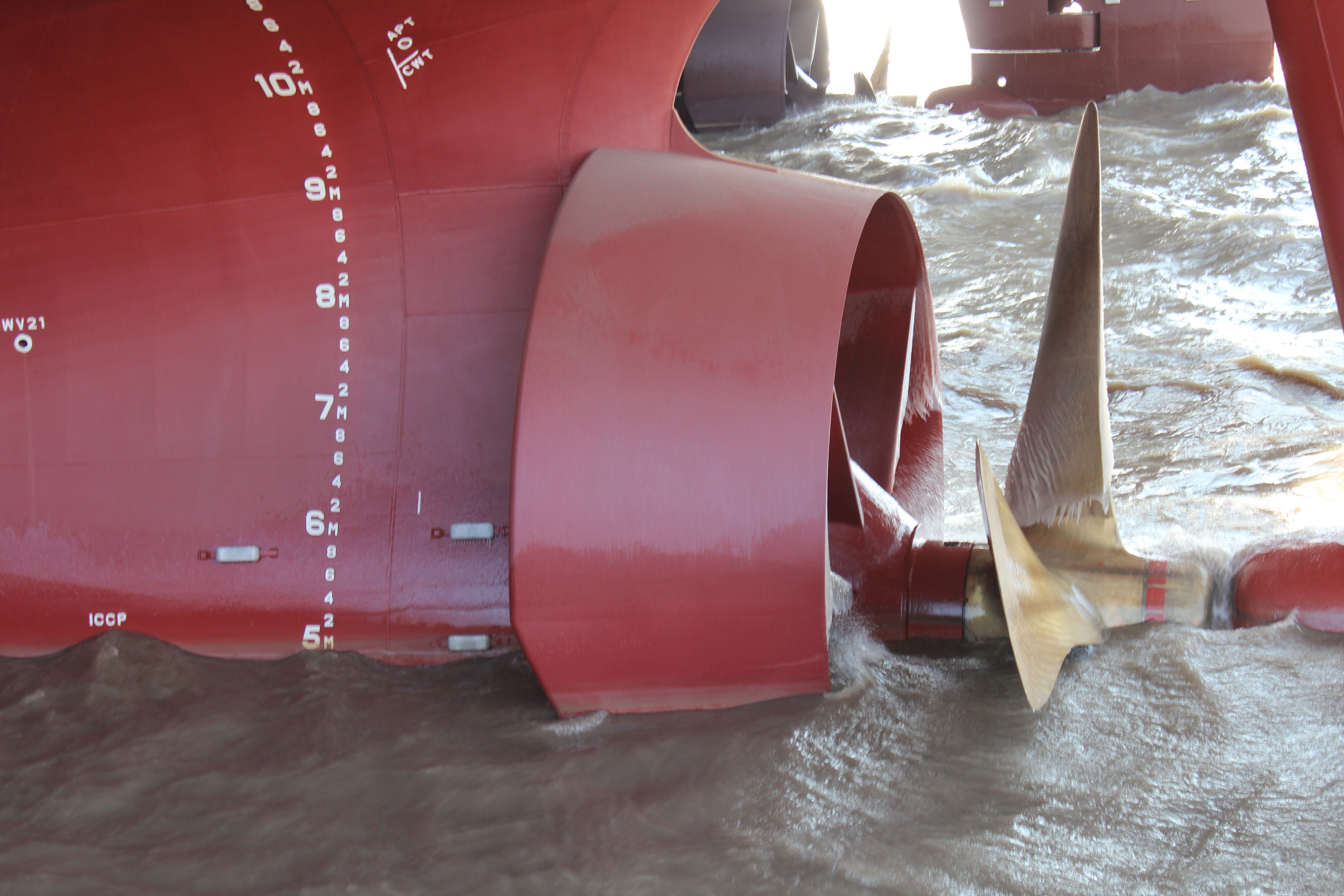 CBA’s digital material technology is based on digitizing not just designs but also the construction of materials, in the same way that all of life is based on twenty amino acids. The resulting structures promise to bring to shipping benefits including record-setting material properties, integrated heterogeneous functionality, automated lifecycle assembly and disassembly, and reduced environmental footprints. 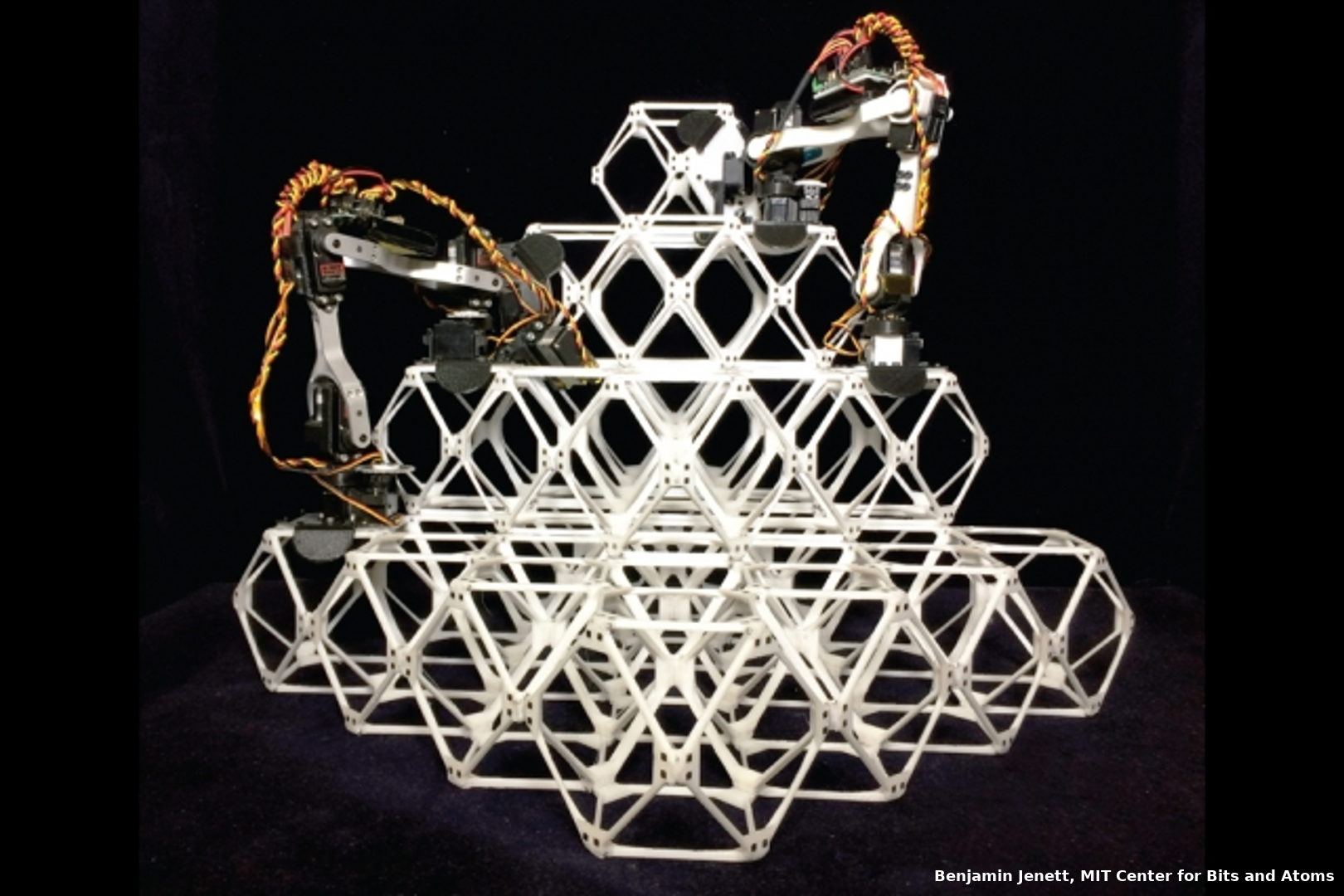 According to Clarkson Research, only about 30% of the world fleet today is made up of “eco” vessels. Since 2013, Oldendorff has invested USD 3 billion in 90 new eco vessels built in China, Korea and Japan, which have fuel-efficient and reduced greenhouse gas emissions engines, and a number of fuel saving devices to reduce consumption and carbon emissions. Today over 95% of the Oldendorff fleet, and most of our chartered vessels, are eco type vessels. The average age of the 116 vessels of the Oldendorff owned and bareboat chartered fleet is 4.09 years. The fuel savings devices already being employed by Oldendorff vessels include:

Oldendorff CEO, Peter Twiss commented, “We recognise that clean oceans and clean air are vital for our survival, both as a company and as individuals. With less than 10 years to implement a fundamental shift on how ships are powered in order to achieve the GHG reduction mandates, Oldendorff Carriers is partnering with MIT’s preeminent experts in technology research to forge the way ahead.” 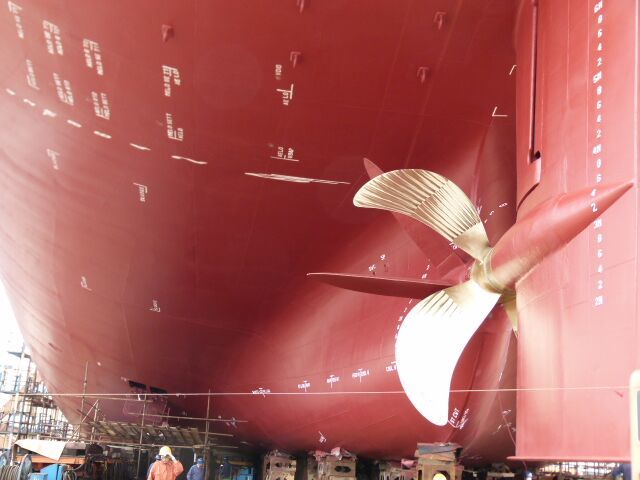 CBA director Neil Gershenfeld says “We’re pleased to have this opportunity to extend our research on high-performance structures from air and space to the seas, and appreciate the ambitious commitment that Oldendorff Carriers is making to the important goal of meeting the IMO mandate for reducing the environmental impact of shipping.

MIT’s Center for Bits and Atoms is an interdisciplinary initiative exploring the boundary between computer science and physical science. It’s known for pioneering advances in digital fabrication, materials, robotics, computing, biology, and design. It manages a unique facility for rapid-prototyping across length scales, and has created a network of thousands of community fab labs.

Oldendorff Carriers is a privately held owner and operator of bulk carriers headquartered in Lubeck, Germany. From 18 offices it operates a fleet of about 700 modern vessels around the world. Each year, our fleet carries around 320 million mt of bulk and unitised cargo across the oceans. 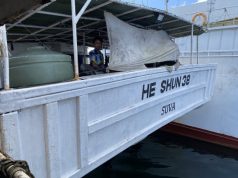 Exploited Indonesian Fishers to be repatriated. Vessel de-listed from MSC-Certification 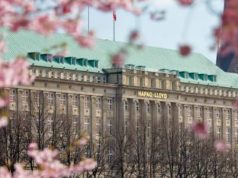