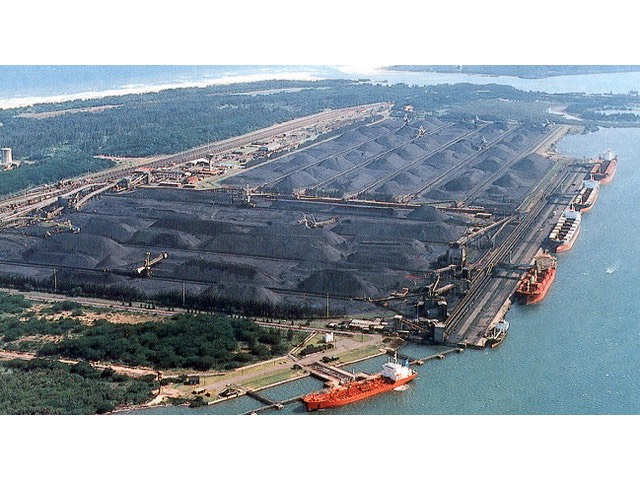 Chinese buyers of seaborne thermal coal have been cancelling deals or trying to defer delivery cargoes to the end of December amid ongoing curbs on imported material, market sources said Monday.

An international trader said a Chinese buyer walked away from a deal when the cargo was loading last week. As such, the trader had to resell the cargo, incurring a loss of about $1.75-$2.00/mt.

Chinese buyers do not want to restart discussions until the middle of next month when they will negotiate January cargoes, he said, as they expected restrictions on imports to be eased in the new year.

Given the expectations of a huge vessel queue in January ahead of Lunar New Year holidays, the first quarter of next year would be “depressing”, the trader, adding that it was a good time for Indian buyers.

The Singapore-based trader said miners and sellers without the flexibility to postpone laycans for high-ash Australian coal may need to dispose of their cargoes at lower prices.

An offer for a Capesize cargo of Australian 5,500 kcal/kg NAR coal was heard below $50/mt FOB Newcastle for December loading.

An Australia-based trader said that despite lower prices, deals were not happening as the chance of discharging at Chinese ports appeared bleak.

A China-based end-user said he has turned to domestic coal, adding that offers were higher but it was unlikely that majority of Chinese buyers were willing to pay above $50/mt FOB for Newcastle high-ash cargoes.

Arbitrage of high-ash Australian coal remained attractive for the Chinese market, especially for cargoes loading in the second half of December, China-based traders said.

A Beijing-based trader said softening freight rates from Australia to China should bring back some buying interest from China.

He estimated the price for high-ash Australian coal to be around Yuan 510/mt CFR, about Yuan 40/mt less than Chinese domestic material of similar calorific value.