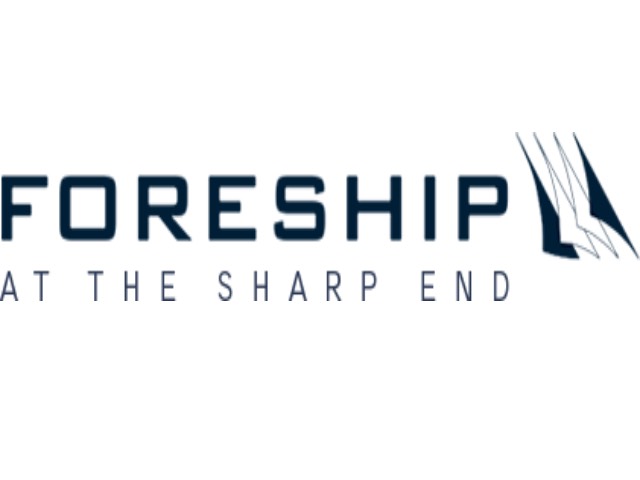 The new company, to be based in the heart of Hamburg’s Hafen City, will have the objective of developing closer ties with German owners, shipyards and marine engineering companies to better service existing customers and attract new ones. Foreship GmbH will be led by Managing Director Olli Somerkallio, current Head of Machinery at Helsinki-based Foreship.

Measured by project numbers, Foreship is already the leading design and project management company in the cruise ship newbuilding and refurbishment sectors, with three other offices in Finland, two in the USA and one in Estonia. Recent areas of focus for its German client and partner base have leant on Foreship’s advanced capabilities in ship stability, hydrodynamics, energy efficiency and emissions-free technology.

“We have recognised that growing our existing business in Germany further will demand not only a local presence but a local entity focusing exclusively on the needs of our German customers, yard partners and the associated supply chain. As a European shipping hub, Hamburg is home to hundreds of shipping companies of all types. This is a first step in fulfilling Vaaka’s ambitious targets to grow Foreship’s presence internationally.”

Somerkallio is an experienced Naval Architect with a Master of Science from Aalto University who has led basic design activities for some very high-profile Foreship projects, many of them in Germany. His recent workload has included managing Foreship’s role in the multi-disciplinary project to build the expedition cruise ship Crystal Endeavour at MV Werften Wismar/Stralsund in Germany – the largest project in Foreship’s history. A background that includes a period with Wärtsilä has also brought special insights into machinery installation.

“We believe Hamburg will be key in attracting new business from German clients to Foreship’s complete ship design, refit, project management and ship life-cycle service expertise,” says Somerkallio. “In addition, it will provide a focus for attracting talent from Germany’s rich naval architecture and marine engineering talent pool to Foreship. We will also strengthen our ties with German universities to offer graduates an exciting and challenging career path.”