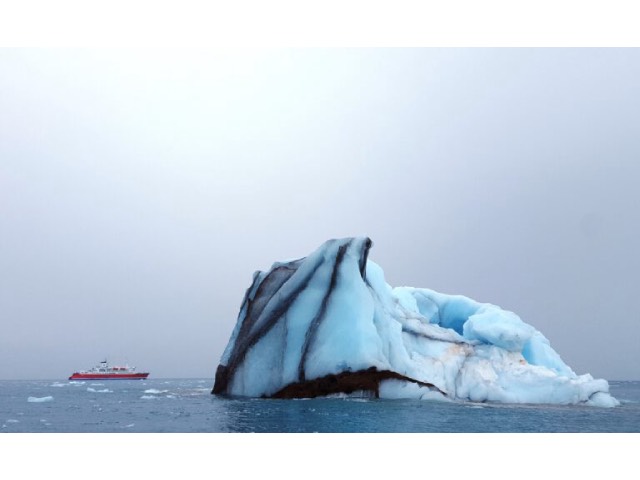 Following the Association of Arctic Expedition Cruise Operators’ recent Annual Meeting, the association has announced several decisions aimed at strengthening responsible industry practices, including a ban on the use and carriage of heavy fuel oil (HFO) in the Arctic.

AECO is strengthening its positions as one of the world’s largest cruise organizations and reaffirming the expedition cruise industry’s commitment to responsible tourism. AECO’s Annual Meeting demonstrated this through a number of decisions on new guidelines, tools and strategies.

A notable decision was the self-imposed ban on the use and carriage of heavy fuel oil (HFO) by AECO members operating in the Arctic. The current practice among the association’s members is to refrain from using HFO when sailing in the Arctic. This practice has now been formalized as a mandatory guideline. AECO was an early signatory of the Arctic Commitment which calls for a phase-out of polluting heavy fuel oil (HFO) from Arctic shipping.

According to Executive Director Frigg Jørgensen, banning HFO has broad support among the association’s members.

“AECO represents the great majority of operators that offer expedition cruising in the Arctic. By formalizing this ban, the expedition cruise industry is sending a message to decision-makers that it is time to act to protect the Arctic from the risk of HFO pollution,” say Jørgensen.

The Annual Meeting also decided that AECO should concentrate its focus on its core segment, namely expedition cruising.

AECO is stepping up efforts in Iceland and has established an Iceland resource group. Together with Icelandic partners, the association is also looking into how expedition cruise operators can contribute to beach clean-ups in Iceland.

AECO’s members has also decided that all field staff working for AECO members should be required to retake AECO’s Field Staff Online Assessment prior to each season to ensure that they have updated knowledge about AECO guidelines as well as relevant laws and regulations.