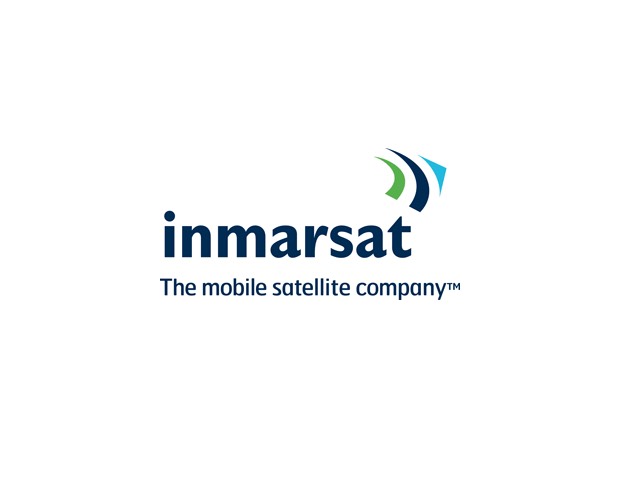 Bourbon, a world leader in marine services for offshore oil and gas, has signed a contract committing more than 100 offshore support vessels (OSVs) to Inmarsat’s Fleet Xpress, the maritime broadband service that combines the speed of Ka-band with continuous back up from Inmarsat’s FleetBroadband operating on L-band.

The deal represents a breakthrough offshore contract for Fleet Xpress, which is already installed on some 7,000 vessels – mainly seagoing merchant ships.

“This contract is substantial in its own right and underlines that Inmarsat’s Fleet Xpress solution offers the same compelling business case on vessel efficiency and crew welfare for the energy sector as it does in the merchant shipping arena,” says Eric Griffin, VP Offshore Energy, Inmarsat Maritime. “Commercial shipping is using Fleet Xpress as its pathway to maritime digitalisation; now, the value of joining that journey is being acknowledged by one of the leading marine offshore Service Providers in the world.”

Well-known for high performance vessels and operational excellence of its services, Bourbon’s response to prolonged lower oil prices has emerged as the action plan ‘#BOURBONINMOTION’. The plan includes the Smart Shipping Programme, structured around a new vessel operational model, onshore support and a remote support centre, which seeks to leverage digital and connectivity tools to reduce fleet operating costs. Set for completion by 2021, the programme envisages deployment on 133 ‘smart’ vessels.

According to Bourbon Corporation Chief Executive Officer Gaël Bodénès: “The time has come for operational intelligence: connected vessels, use of predictive maintenance, shore-based control centres, rationalization of tasks, etc. Automation of onboard systems is already a reality for our seafarers and we must all innovate at speed to invent our business model and our professions of tomorrow.”

Eric Griffin of Inmarsat also stresses that flexibility had been an essential ingredient in securing the Bourbon deal. “The service provider could raise or lower bandwidth usage as necessary, or even suspend it on a planned basis without penalty,” he says.
“An important aspect of Fleet Xpress is that third party charterers could run their own Fleet Xpress services via a dedicated ‘pipe’ without interrupting the primary bandwidth being provided to an OSV. Customers chartering OSVs can therefore manage their own ‘smart’ vessel performance with full flexibility, using existing terminals and hardware on board.”

All vessels covered in the agreement will feature advanced 3-axis stabilised antennas from Cobham, specifically developed for and approved by Inmarsat for the Global Xpress satellite network.

Among the first of Bourbon’s fleet to migrate to Fleet Xpress will be a group of high-end subsea vessels whose data consumption and management needs are ready for IoT-based solutions. These vessels also feature dual satellite terminals with high-powered amplifiers for additional redundancy. The Bourbon vessels will take advantage of bandwidth, stability and reliability, in the first instance to step up the use of video conferencing. Real time video feeds are also expected to feature in ROV operations, with digitalisation ultimately expected to touch every aspect of vessel management.