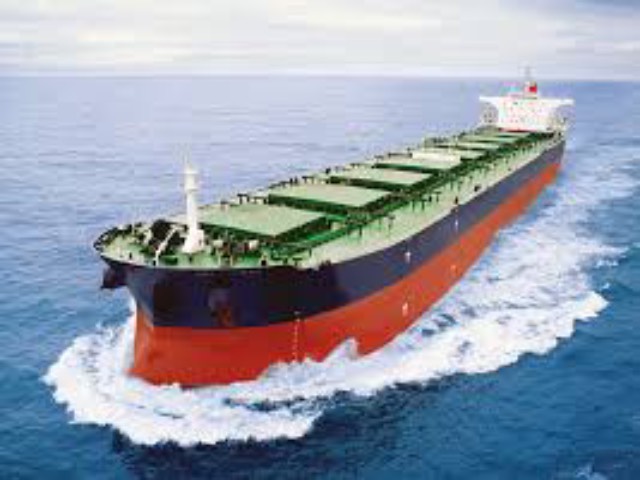 Over the past week the Capesize market has broken out of its recent range bound zone to the downside. It has now dropped below the $20,000 level on 5TC, which hasn’t been seen since early July. With ample tonnage in the ballaster line-up, and minimal market cargoes seen out Brazil, the C3 market was seen to shed more than $2, settling at $18.002 by Friday. In the Pacific Basin, the C5 market initially lifted strongly early on in the week, but it too was seen to collapse by mid-week to close out at $8.341. Trading activity has been active across most routes throughout the week, with most major charterers taking several vessels. The 5TC opened the week at $24,637 and was seen to drop almost 20% down to $19,716. Hopes of a market bounce are slim with headwinds from current market fundamentals, but the turbulence from IMO 2020 will continue to ensure the market is anything but predictable in the coming weeks and months.

The weaker and softer trend continued during the week with a large sell-off in both basins resulting in the Baltic Panamax Index (BPI) losing well over 100 points on the week. There has been limited Transatlantic business, with reports of several shorter Baltic round voyages at varying rates from $11,000 to $12,750. These quick trips still commanded a premium over the longer Atlantic routes. There was limited period fixing, but a new building 82,000dwt ship, delivery ex yard China, was fixed at $13,000 for a short period. A 76,000dwt vessel with China delivery achieved $11,300 for five to eight months employment. A 76,000dwt vessel open in North China was fixed for a coal trip via Australia back to Singapore-Japan at $10,500. Further south a 72,000-tonner open South China fixed at $10,250 for an Indonesia coal trip to China. There was limited activity from South Africa, with a 76,000dwt ship managing to achieve $10,000 basis, delivery Fujairah, for a coal trip via South Africa to India. The rates from South America drifted lower, with Kamsarmax vessels getting fixed at rates ranging from $13,750 plus $375,000, to $16,000 plus $600,000 ballast bonus, depending on the specification.

A poor week for the sector with rates under pressure across the board and the Baltic Supramax Index (BSI) well below the 1,000-point mark. Very little period interest was discussed with owners preferring to wait before committing to lower rates. In the Atlantic fresh enquiry was scarce from key areas such as the East Mediterranean, with vessel’s seeing in the upper teens for trips to Singapore-Japan. There was a plentiful supply of prompt tonnage from East Coast South America. A 61,000dwt ship was reported fixed basis delivery Santos trip, redelivery Los Angeles, at $15,000. Activity from the US Gulf was slow and expectations between owners and charterers remained wide. In Asia, limited fresh enquiry for vessels open in the North of the region lead to owners looking to ballast vessels towards Southeast Asia, which in turn lead to negative pressure on rates further south. A 57,000dwt ship fixing basis delivery for a South Kalimantan trip to Vietnam at $9,100 plus $40,000 ballast bonus.

Negative sentiment was evident in all areas and across all sizes throughout the week. Limited activity reported this week with the Baltic Handysize Index (BHSI) declining back to the same level as last recorded in mid-August. Brokers described the market as lacking cargo support, with more ships open spot in the Atlantic. Mid to large sizes with Rouen delivery were booked for trips to Algeria at rates close to $11,000. A 37,000dwt ship, open Skaw, was fixed for a trip to South Brazil at $9,400. A 32,000dwt vessel open East Coast South America was fixed for a tick under $11,000 for a trip to the Mediterranean. From the US Gulf, a 34,000dwt ship was fixed for a trip to the Caribbean at $10,000. Little hope from the East, with a 32,000dwt vessel open Indonesia reportedly fixing at $8,000 for a trip to West Coast India. A 38,000-tonner open Hong Kong was fixed for an Australia round in the mid $9,000s.