George A. (Sandy) Thomson, the founder of Thordon Bearings and a pioneer in the development of advanced polymer materials, was presented with the 2019 Elmer A. Sperry Award in recognition of “leading the innovation in water-lubricated propeller shaft bearings” in marine transportation through the use of polymeric compounds.

The award was presented to Mr. Thomson at the SNAME Maritime Convention, in Tacoma, USA, by the Chairman of the Board of the Institute of Marine Engineering, Science and Technology (IMarEST), Mr. Richard Vie, a long-time friend and collaborator.

As Carnival Corporation’s former Vice-President, Technical Development and Quality Assurance – Shipbuilding, Mr. Vie was instrumental in promoting the use of water-lubricated polymer shaft bearings in the cruise industry, with the sector’s first application installed aboard the Grand Princess, in 1998.

Mr. Vie said: “The Elmer A. Sperry Award for Advancing the Art of Transportation is one of the highest accolades given for an individual’s contribution to transportation engineering. I am truly honoured and privileged to hand this award over to a friend, a collaborator and a true pioneer.

“There is no better example of an individual’s commitment to marine environmental sustainability than Sandy. His passion for and commitment to ocean conservation has been visionary, although not without its challenges. There was growing concern for the marine environment when Sandy’s oil- and grease-free polymer bearings were first introduced the late 1970s.  Embracing this vision for cleaner seas led him to develop an environmentally safe, seawater lubricated propeller shaft bearing. Sandy’s bearing solution not only protects the environment but it provides a robust and reliable system that is a match for, and indeed better, than any other solution.”

“His pioneering work has eliminated a major cause of ocean pollution – oil leaking from conventional oil lubricated sterntubes – and prevented millions of litres of oil leaking into the sea and rivers, protecting marine ecology,” said Mr. Vie.

On accepting the award, Mr. Thomson, said: “I am truly humbled in receiving this award, and I thank Richard for his kind words. To be presented with this prize is a testament to the talent and dedication of all those working tirelessly within the company to develop safer, more environmentally-friendly solutions for all sectors of industry. It really is a collective effort rather than any one individual. It is our material scientists, technologists and engineers – some of the best in the world – that must take all the credit.”

Sandy joins a long list of Sperry Award recipients, which was established in 1955, including Sir Geoffrey De Havilland for the first jet-powered passenger aircraft and engines, Malcolm McLean who developed the modern intermodal shipping container which revolutionized transport and international trade, and Bradford W. Parkinson for the development of the Global Positioning System (GPS). 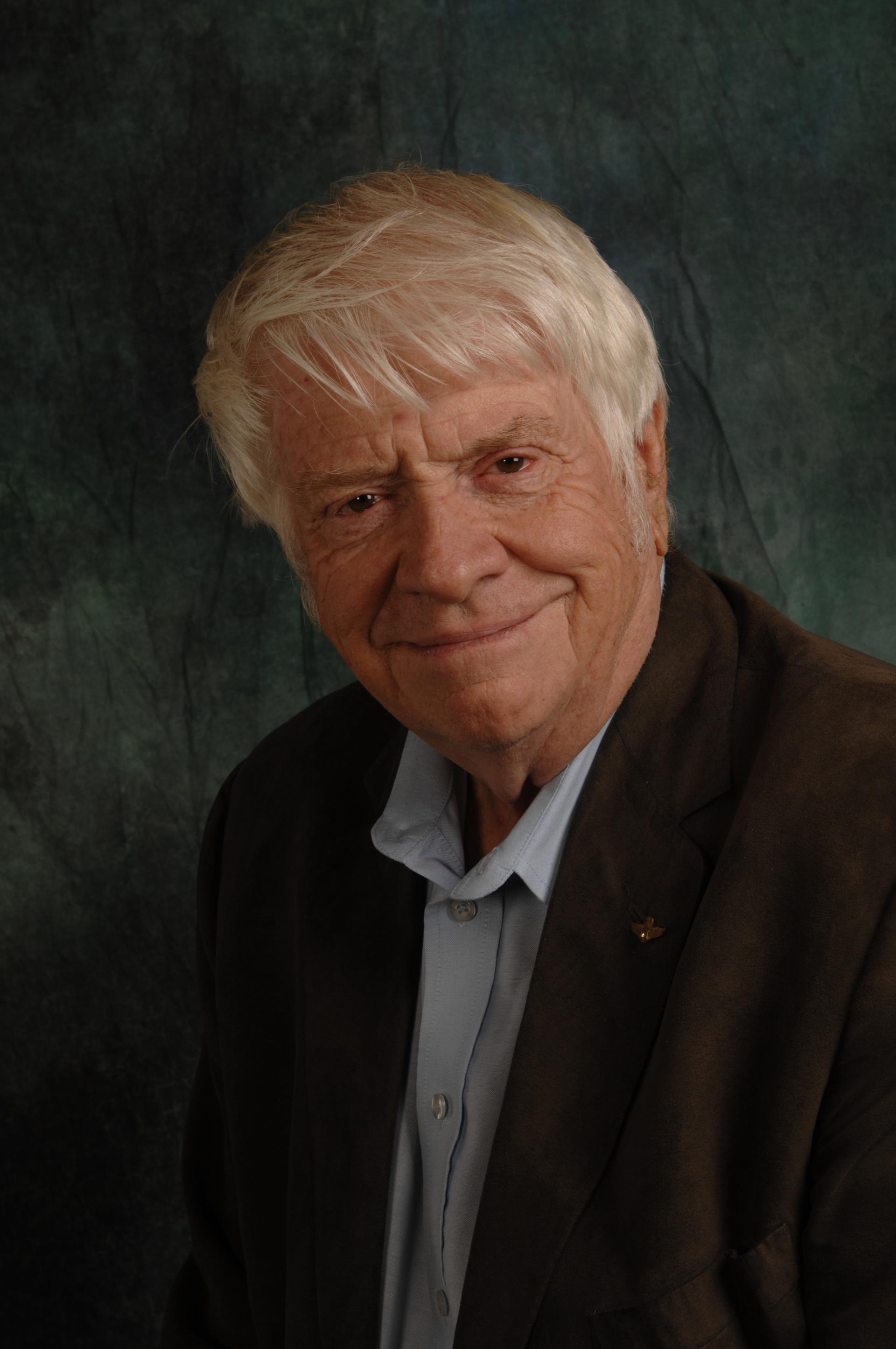 Canada-based Thordon Bearings designs and manufactures a complete range of journal bearing and seal systems for marine, clean power generation, pump and other industrial markets. These products are built using Thordon proprietary non-metallic polymer materials that are lubricated with water eliminating oil or grease usage, meaning ZERO risk of oil pollution to our rivers, lakes and oceans.  Thordon systems and bearings are available worldwide through over 75 agents and distributors.

Baltic Dry Index as of April 16

A new multi-regional manual for the response to maritime pollution incidents in the Baltic, Greater North Sea and Mediterranean gets jointly published by HELCOM...